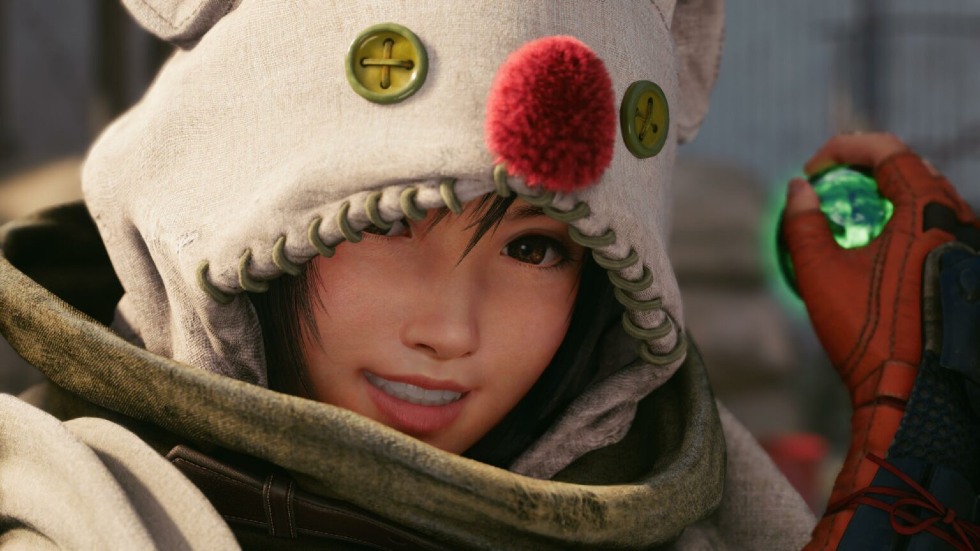 The most important reveal during the state of Play was the announcement that Yuffie, an optional character in the original Final Fantasy VII would be introduced as part of story DLC, exclusive to the PS5 version. 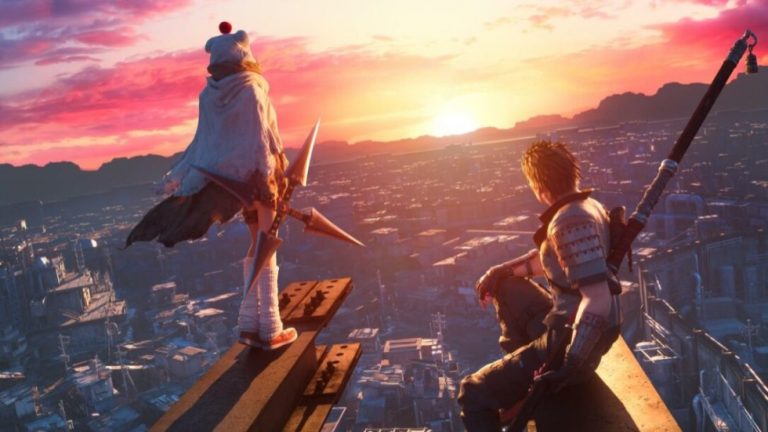 “In the disorder of the Mako Reactor 5 explosion in Midgar, Wutai “Shinobi” operatives Yuffie—a girl wearing a Moogle cloak—and Sonon—her reliable partner—maneuver behind the scenes under secret orders,” Square Enix says in a press release.

“Their target: the “Ultimate Materia” developed by Shinra Electric Power Company. With the cooperation of Avalanche HQ, they set foot into enemy territory for revenge and to restore the glory of their hometown. Guided by the planet’s tears, the gears of a new fate begin to turn.”

It’s interesting how they focus on Yuffie’s group cooperating with Avalanche HQ and not the Avalanche group we know. I think their hinting that Yuffie might not interact with Tifa and Barret in the DLC chapter which is good because that time should come in a proper introduction like in the original and probably the second Remake entry. 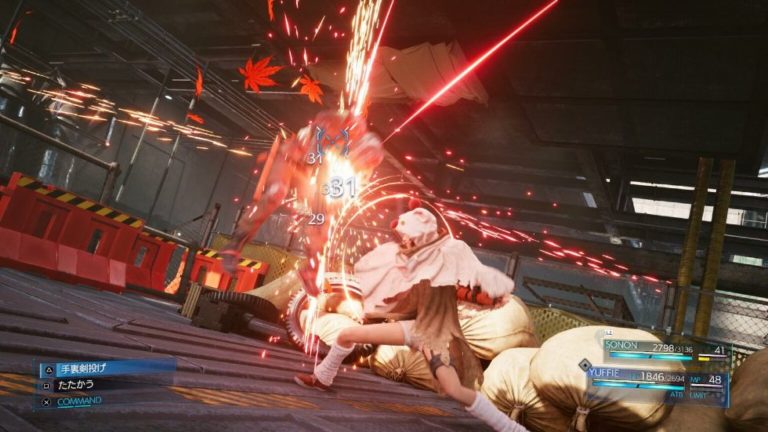 If this is your first time being introduced to Yuffie Kisaragi, well she’s an eccentric character and a world-class materia hunter. She is a member of “Shinobi,” Wutai’s elite corp of ninja operatives. Wutai is an enemy nation of Shinra, who lost its glory after being defeated in a war with the company. She now infiltrates Midgar under the secret orders of the newly formed Wutai government.

Yuffie fights unlike any of the other playable characters so far, she specializes in both close-range and long-range combat. You’ll be able to fight enemies with her speed and iconic huge shuriken. Outside of combat, Yuffie can break “Shinra boxes” and activate other mechanics. 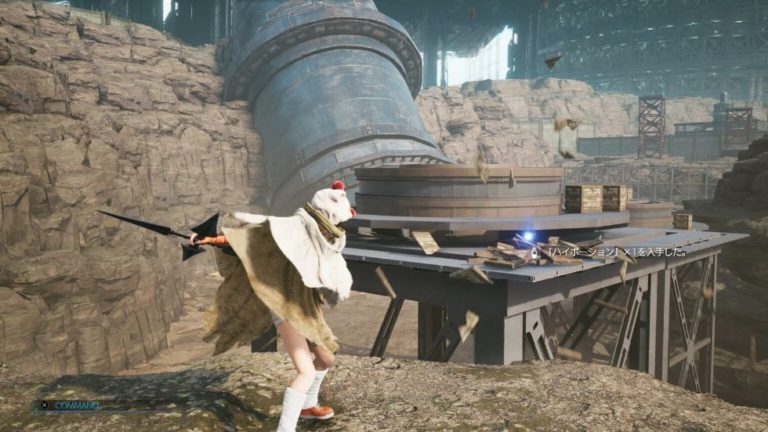 She isn’t alone in the Midgar infiltration, she is closely followed by Sonon Kusakabe. He is a soldier of Wutai who was trained under Yuffie’s Father, he’s also a student of Kempo and Bojutsu. Sonon holds a huge resentment toward Shinra after fighting in the war at a young age.

That feeling only grew stronger as years went by. It doesn’t help that he was assigned to work with his younger-but-senior associate Yuffie for the mission. With a serious demeanour, he kindly follows his reckless partner. 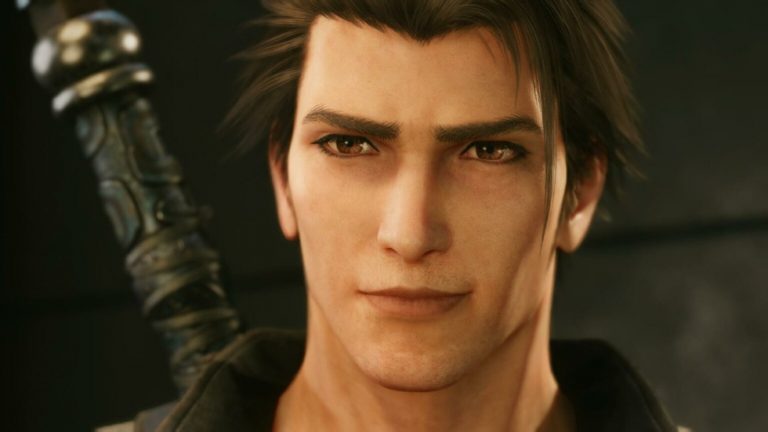 Final Fantasy VII Remake Intergrade focuses on the enhanced and expressive power of lighting, textures, backgrounds, and much more.

To get into improvements, the lighting “has been improved all around, from towns to fields and more”. The enhancement to fog effects in the game creates “a more realistic atmosphere in Midgar than ever before”. 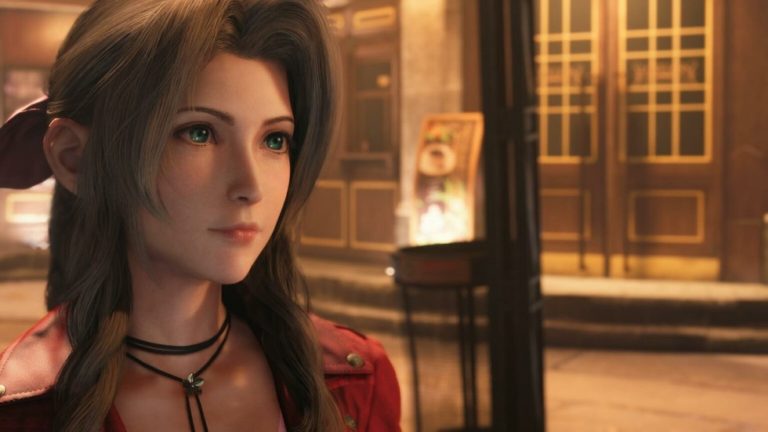 The enhancement I’m personally most interested in is how the game’s textures look like in the PS5 enhanced game. Square Enix says the “resolution of some textures have been upgraded, depicting the world in more detail than ever before”

If you enjoy taking photos in games then Final Fantasy VII Remake Intergrade‘s photo mode reveal was for you. Square Enix says the player will be able to “position the camera, as well as adjust the angle, colours, exposure, and more to take the perfect screenshot” in the game’s new photo mode. 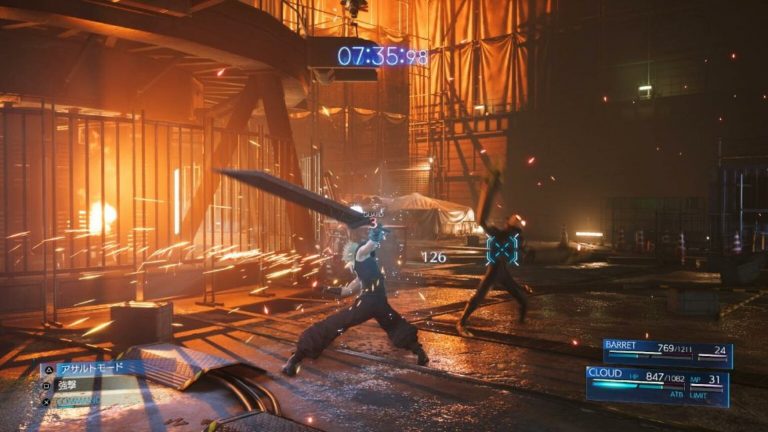