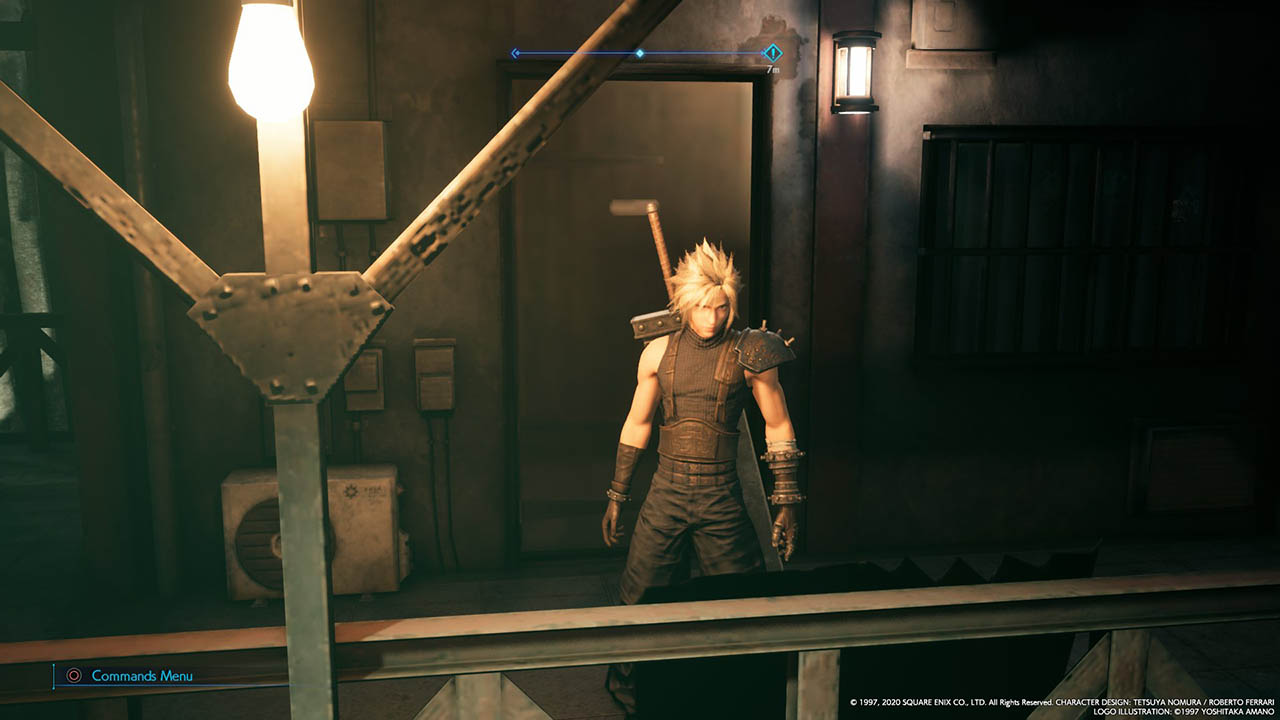 After an impressive launch this past April, Final Fantasy VII Remake‘s second installment is now confirmed to be in full development.

Interesting bits from a 15 page interview on FF7R that's released in tomorrow's Famitsu:

-The next installment is already in full development
-They couldn't go further with the Madam M massage scene otherwise ratings would go up
-Roche was supposed to have a battle in Ch. 14 pic.twitter.com/UbQ8xQpYq4

The interview spans 15 pages so it has quite a bit of information about the first game. A lot of the Madam M stuff in the first game was excellent, so it is a shame that we didn’t get to see more of it, otherwise, the rating would have gone up. Roche only made one appearance in the final game but another boss battle was cut from Chapter 14. Another tidbit (and something that bugged me) is that we never saw Avalanche’s base underneath 7th Heaven, so it’s a shame we never saw that.

Talk is now focused on when we’ll see the second game, but with everyone on the development team working from home, it could be some time until another update.