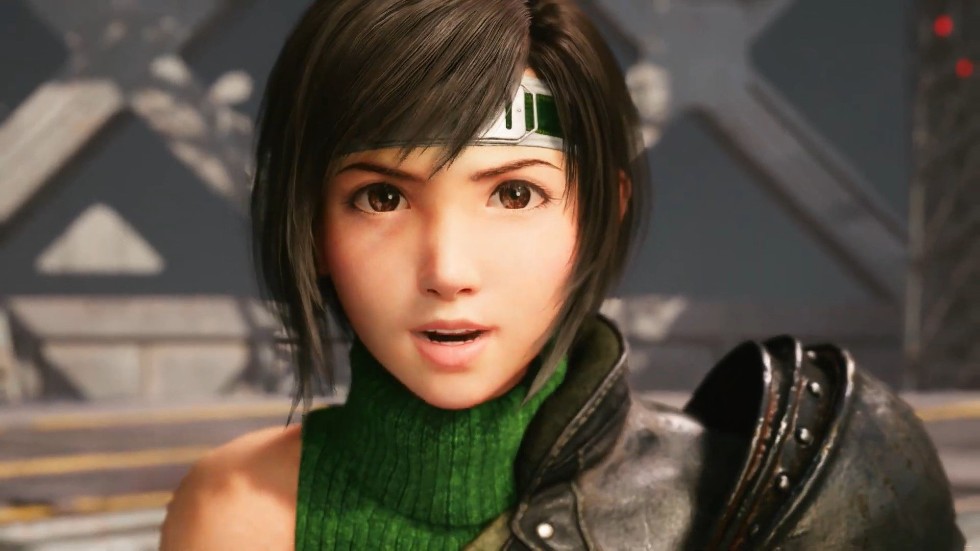 The new content fills in the gaps of what Yuffie and the new character Sonon Kusakabe were up to between the events of the first game and where we initially meet Yuffie in the original. Also, Final Fantasy VII Remake Intergrade will allow PlayStation 5 owners the option to play the game with improved load times, updated visuals, and the ability to snap photos.

From the interview, we’ve learned a bit about Episode Yuffie, which will only allow you to control her. Her partner, Sonon fights independently and by pressing L2, you’re able to activate Link Mode. Additionally, there will be new summons and materia found within the new content.

Speaking on the reasoning behind the decision to make Episode Yuffie DLC, it was due to the upgrade and a need to create a pathway to transition the developers into the next generation smoothly. Nomura confirmed that this will be the only piece of downloadable content available and the main goal is getting the main game finished and out into the hands of fans. If the studio decides to do more DLC, it will be after the game is finished.

Famitsu also spoke about Final Fantasy VII: The First Solder, a new battle royale game set nearly 30 years before the events of Final Fantasy VII. The main idea behind this game is to offer consumers who aren’t familiar with the series an opportunity to learn more about the brand.

While there won’t be a traditional Job system, the developers are creating a similar Style system, which grants players a way to get an advantage over other players. More will be revealed on these Styles later on.

Nomura’s goal is to offer a worthy experience on smartphones with a closed beta set to happen in the future.

Lastly, speaking about Final Fantasy VII Ever Crisis, Nomura confirmed it will be free to play but uses a weapon gacha system for microtransactions. There will be new weapons and even new costumes you can unlock.

The goal is to tell the story of Final Fantasy VII over 10 chapters, with the culmination of the events in Midgar ending during the third chapter. There are also plans to integrate story beats from Final Fantasy VII: The First Soldier, and you can expect to see characters appear between both video games.

Special dungeons and battles will be included and offer players content that isn’t tied down to the story. Ideally, you’ll be able to make your favourite party before facing strong opponents. “Naturally, we have received requests to play each title [in the Final Fantasy VII compilation] on consoles, so Final Fantasy VII: Ever Crisis is not meant to be a substitute for that, but it is designed with the concept to allow anyone to freely embrace the world of each title of Final Fantasy VII.”