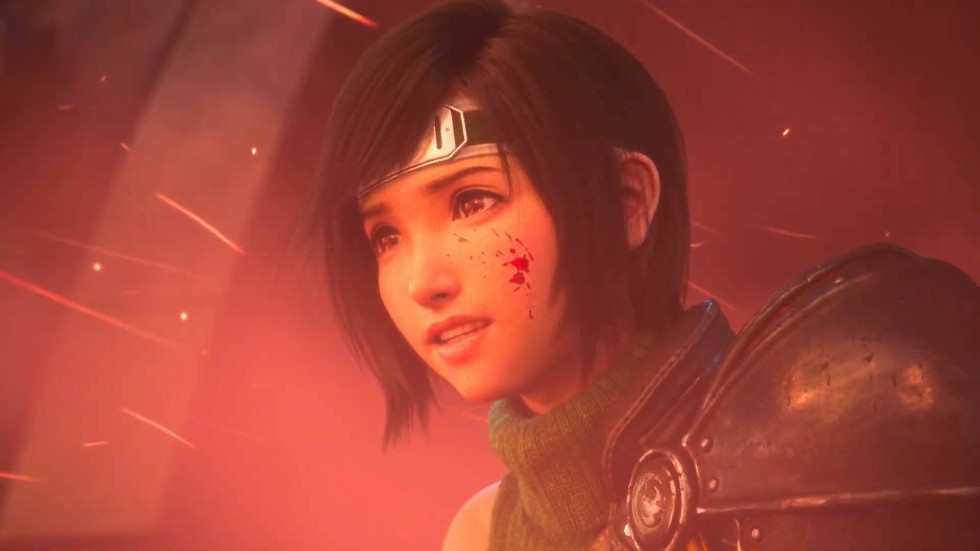 The rest of the writers here at Console Creature think I’m lame, but I always get overly excited when a PlayStation Exclusive hits PC. I apologize in advance to the rest of the crew because I’m going to be extra excited about the fact that Final Fantasy VII Remake Intergrade is finally coming to PC!

Some of my fondest memories since the beginning of the pandemic were in the early days when I commandeered my father-in-law’s PlayStation 4 to play Final Fantasy VII Remake. In a world that felt both familiar and brand new, it was extremely calming to see the game that arguably ignited what was just a hobby to something more!