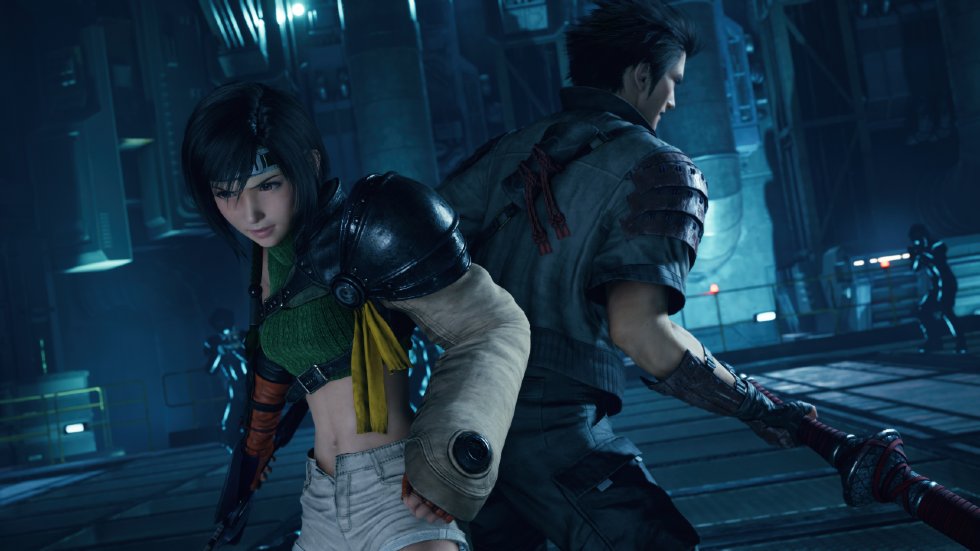 During today’s State of Play event, Square Enix revealed Final Fantasy VII Remake Intergrade for PS5, which will include quality of life upgrades, and also a new paid, episode that focuses on Yuffie Kisaragi.

All owners of Final Fantasy VII Remake will gain access to the upgrades when they arrive later this year. Intergrade will feature improved textures, lighting, and background environments. Players can switch between two game modes: Graphics Mode that prioritizing 4K high-resolution graphics and Performance Mode prioritizing smooth action at 60 FPS.

And something that I felt was missing the first time, was Photo Mode, thankfully Square Enix has listened is including the ability to take pictures. The developers are also using the DualSense haptics to immerse players, an example is being “dynamic bike racing with its adaptive triggers.”. Faster load times and new difficulty settings for Classic Mode will give players new ways to play the game.

Picking up after the events of Final Fantasy VII Remake, we join “Materia Hunter and lead special forces operative for the new Wutai Government,” Yuffie Kisaragi. Adorned in the coolest Moogle outfit, Yuffie is quick to reveal herself to members of Avalanche. Playing as Yuffie, her mission is to infiltrate Shinra with new character Sonon, who seems to have a relationship with Yuffie.

The PlayStation 5 upgrades will be free but you’ll need to purchase the new episode featuring Yuffie as a standalone download from the PlayStation Store.