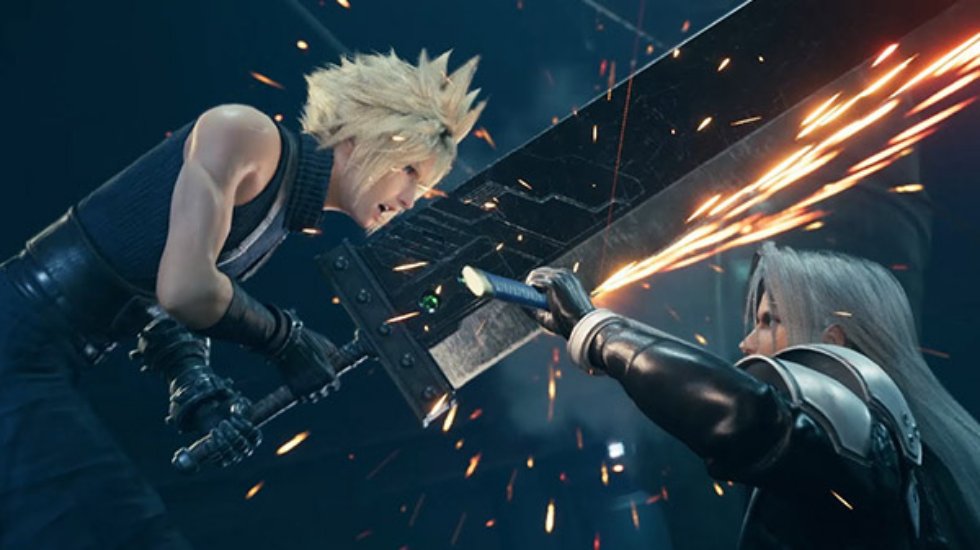 Square Enix delayed Final Fantasy VII Remake by a month but that shouldn’t mean we won’t see a new trailer for the anticipated remake.

Of note, is that the remake will include a theme song for the game, which is composed by the original composer Nobuo Uematsu and sung by Yosh – it’s called Hollow.

We also get a lengthy trailer which includes our first look at Red XIII, Hojo, and Cloud at the Honey Bee Manor. It’s got some minor spoilers so if you’re looking to go in blind when the game launches in April, I wouldn’t watch this trailer.

There’s also insight from all the composers working on the remake. I’m happy to see that not only Nobuo Uematsu working on the project, but so is Masashi Hamauzu and Mitsuto Suzuki.