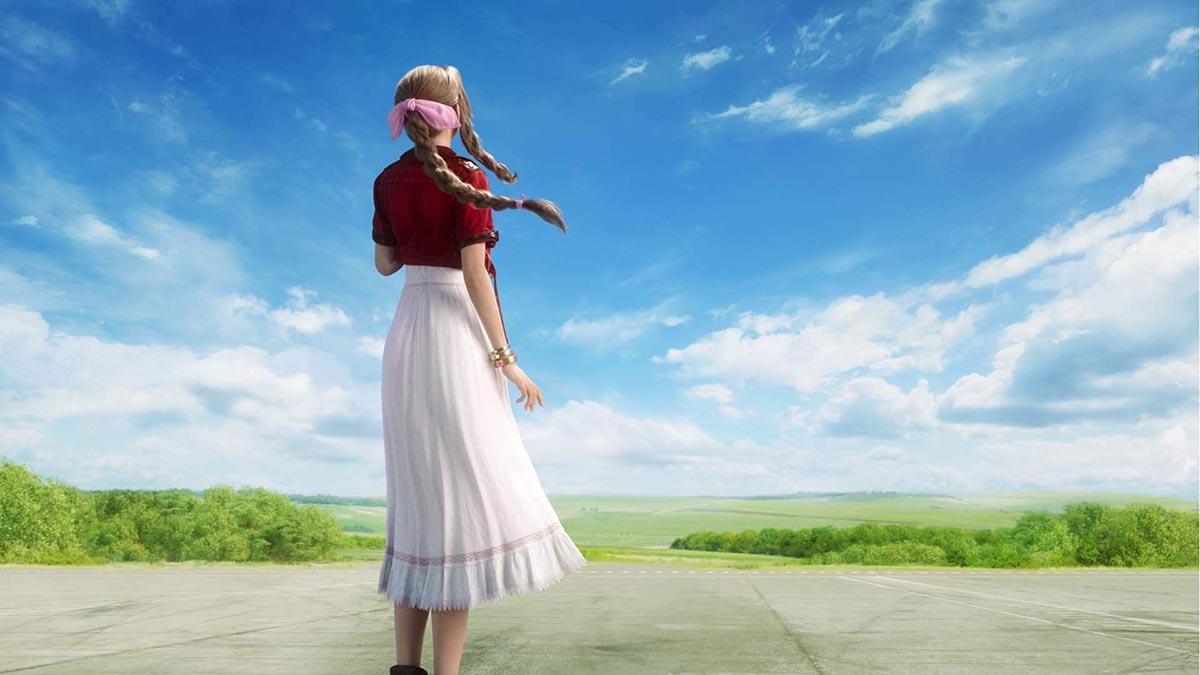 According to Tetsuya Nomura, the director of Final Fantasy VII Remake, work is already underway on the next part of the episodic series from Square Enix.

Over on the Square Enix blog, Nomura revealed a batch of new screenshots and tidbits about where his team currently is in terms of workload. Since we learned that the upcoming remake of the iconic RPG is moving to an episodic format and that the first episode covers and expands the city of Midgar. So far, everything we’ve seen (and played) has been great and really providing that nostalgic feeling while expanding what the original game was.

From the blog: “Opportunities for discussing our true intentions are few, but with regard to the size of the game that many are asking about – there’s no reason at all to worry. Even in this Midgar portion alone, the density and volume are so great that I had to give directions to lighten them.”

Continuing on, Nomura says, “With regard to new characters, of whom I said during past interviews that there would be “none” – though they aren’t main characters, their numbers ended up growing considerably in the process of creating a rich depiction of Midgar. When you think of Midgar’s final boss, you probably think of the M.O.T.O.R., but in this game, new bosses will appear and add to the excitement of the story even more.”

Nomura ends his portion of the blog with this nugget of information, “We’ve already begun working on the next one as well, but I’m confident that playing through this title will expand your expectations just like the world that extends beyond Midgar.”