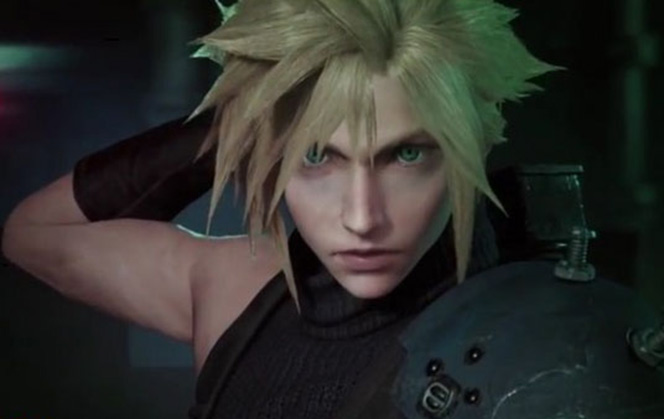 It was confirmed today that the Final Fantasy VII remake development is changing hands to an “internal setup” at Square Enix. During a recent live stream for Mobius Final Fantasy, Naoki Hamaguchi, project lead on the remake, stated that they’ve shifted focus from working with external studio CyberConnect2, who was previously helping with development.

While development is still moving forward with external cooperation, Square Enix “has decided to shift to an internal setup including mass production and quality because we want to control everything, including quality on a stable schedule.”