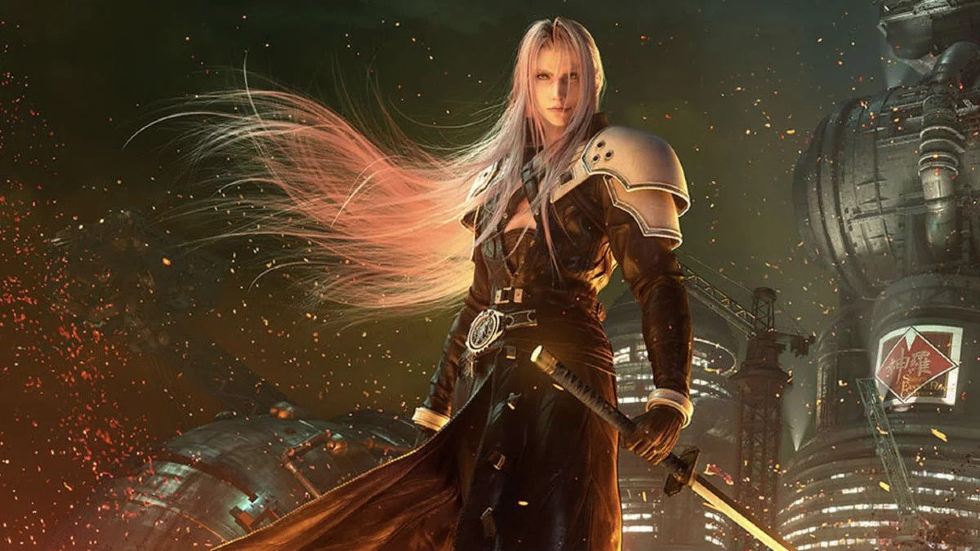 Square Enix has confirmed that that the upcoming Final Fantasy VII Remake has been hit with a delay.

This hasn’t been the start of a good week for Square Enix, as the remake which was originally revealed in 2015, has been through a roller coaster of development woes. There was a period where we knew nothing about the progress on the anticipated gamer and that left many fans worried about their beloved game.

In a statement on Twitter, the Japanese developer confirmed the delay in a post, stating that they made the tough decision for polish and the extra few weeks will help them greatly.

As someone who thinks that delays are often in the best interest of both the consumer and developer, take all the time you need to get this game right. Even with the game segmented into pieces, with the first being strictly in Midgar, I would prefer more than we’re getting, but alas.