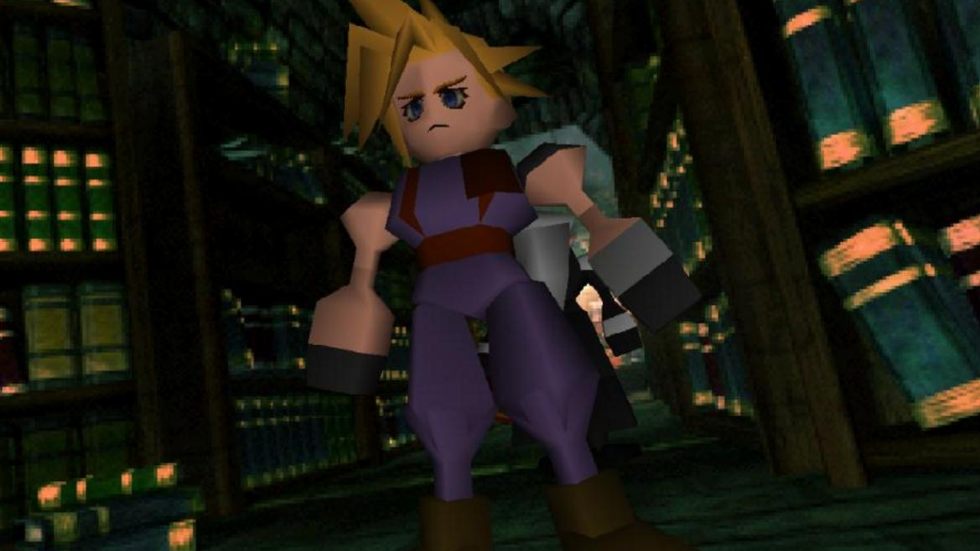 A thread over on Resetera has posted a new mod for the PC version of Final Fantasy VII. I know some of you have been holding out to hear when Final Fantasy VII Remake might make an appearance on PC but at the moment, there’s no news. There is, however, this new mod that does a good job of remastering the original.

The mod comes from Satsuki Yatoshi and is described as the “most accurate modern take on the PC version of Final Fantasy VII helped by deep learning techniques.” Everything from the backgrounds, battlefields, world map, magic, animations, minigames, menus, and videos have all been upscaled with AI.

“The main goal of the SYW mod is to get as much as details as possible without having an oversharp and overclean effect,” says the Behemot Productions YouTube video page, “also to keep the rendering as natural as possible and constant in quality across the whole game.”

If you’re interested, you can head over to Qhimm to nab the mod but you’ll need vanilla Final Fantasy VII on Steam.