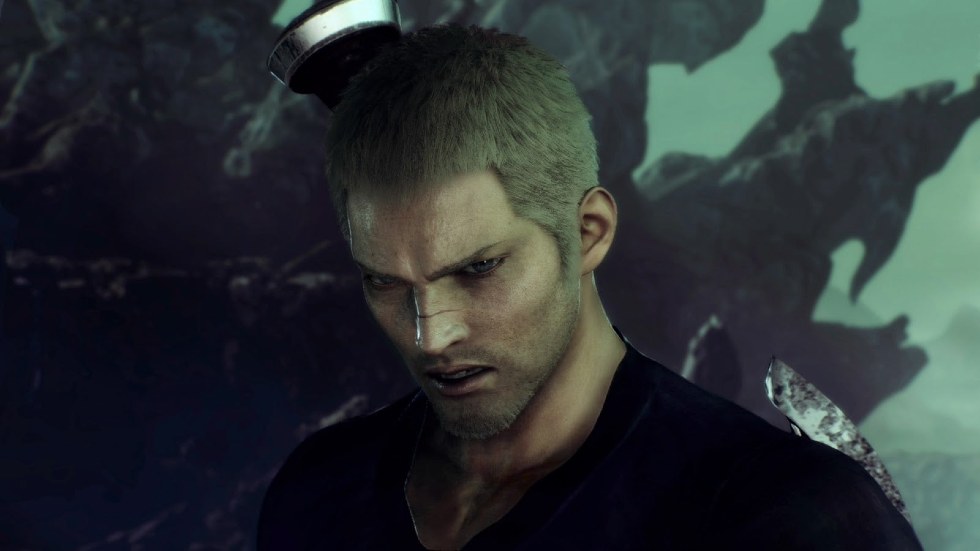 After a chaotic reveal that sent the internet spiralling into a meme craze, the latest project from Team Ninja and Square Enix, Stranger of Paradise: Final Fantasy Origin came to light during Square Enix Presents. At the end of the brief reveal trailer, Square mentioned a demo was coming soon before revealing it was out the same day on Twitter.

If you wanted to see what all the chaos was about and why the protagonist of Final Fantasy Origins is so bent on stopping it, you went to your PlayStation 5 and downloaded the demo. It appears, however, that once you download the demo and try to boot it up, you’re met with the message below: 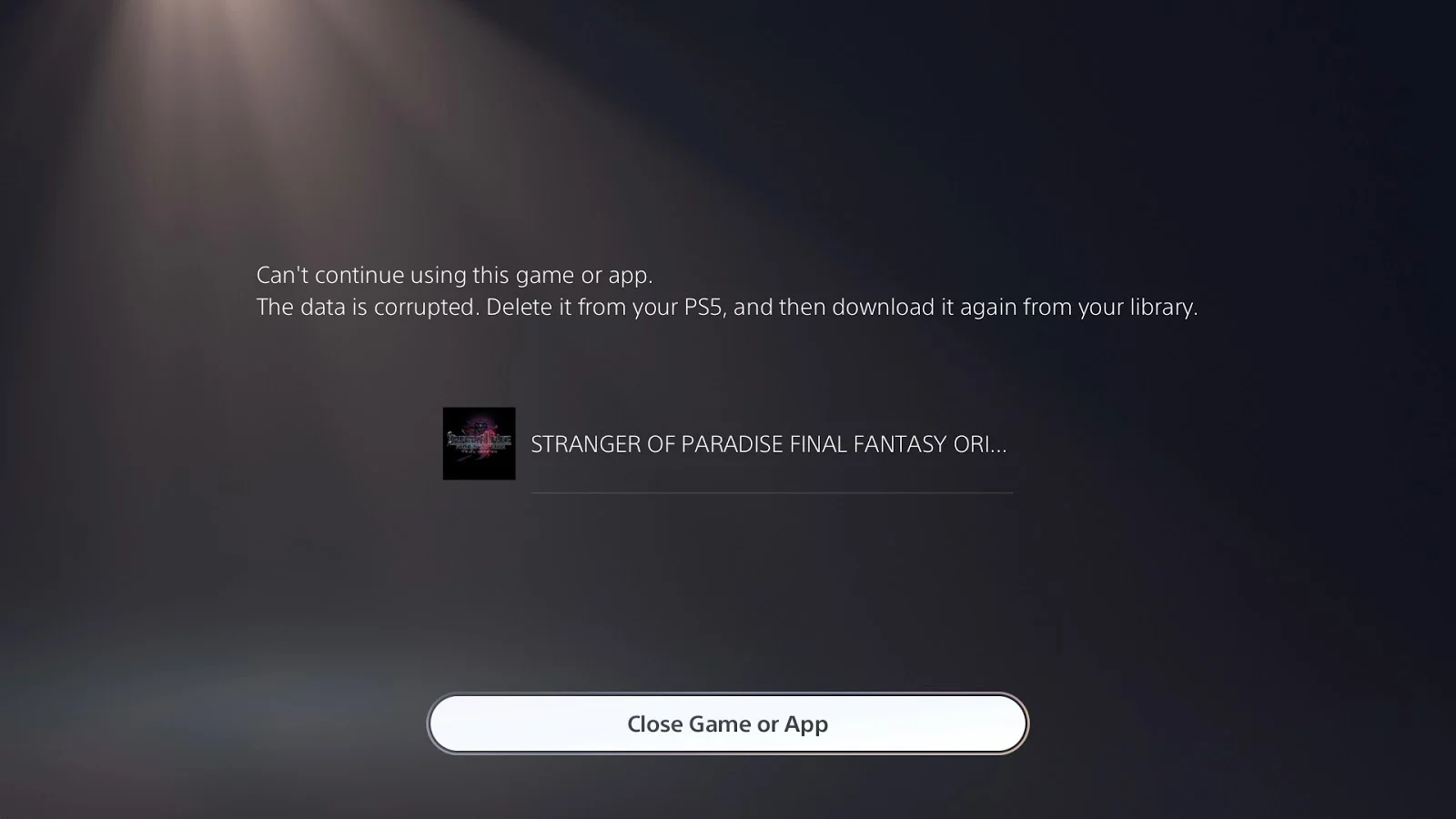 A branded Twitter account for the Team Ninja spin-off game confirmed Square Enix was “aware” of the situation and was “working to resolve” the issue.

We're working to resolve this issue and will tweet an update as soon as we can, we appreciate your patience.

That was yesterday, a full 24-hours have passed with no update but as of this writing, I can’t play the demo. While it isn’t a big deal to me, I am interested to see what a spin-off from Team Ninja set against a Final Fantasy backdrop plays like.