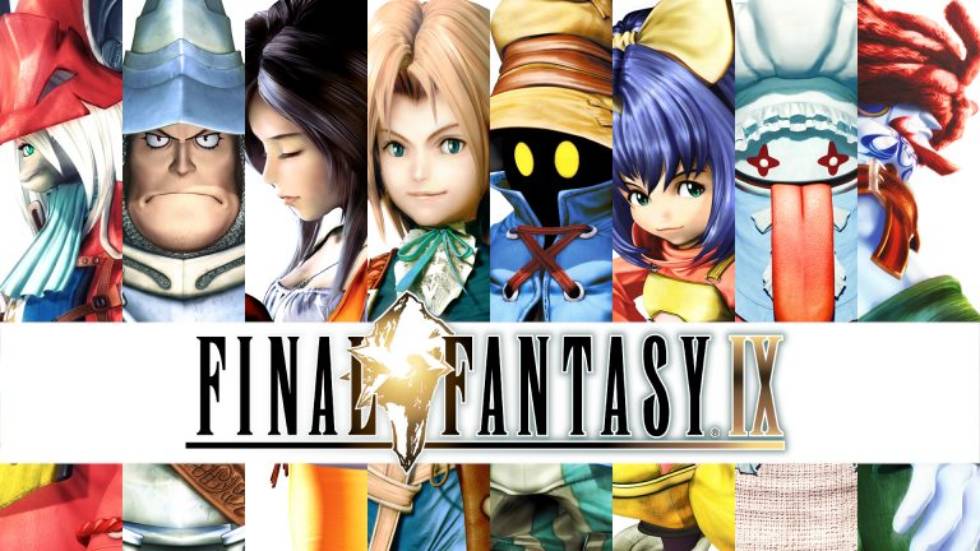 Multiple reports are reporting that a new animated series based on Final Fantasy IX is in the world, Kidscreen reports. According to the rumour, the project will be co-developed by Square Enix and French studio Cyber Group Studios, who will also handle the licensing, distribution, and merchandising for the series.

The news was corroborated by Suil Godhania, a social media manager for Square Enix. The series is set to begin production later this year and well in 2022 but there is no current release date set for the animated series.

For some weird reason, the series is being adapted with a focus on 8-13-year-olds and is aiming to be kid-friendly. Pierre Sissman, CEO of Cyber Group Studios says the studio is putting the finishing touches on the project bible and will pitch it to broadcasters in the coming months.

Square Enix’s Final Fantasy series is a popular franchise, having sold 154 million copies sold worldwide and is partially the reason why this series is being developed.