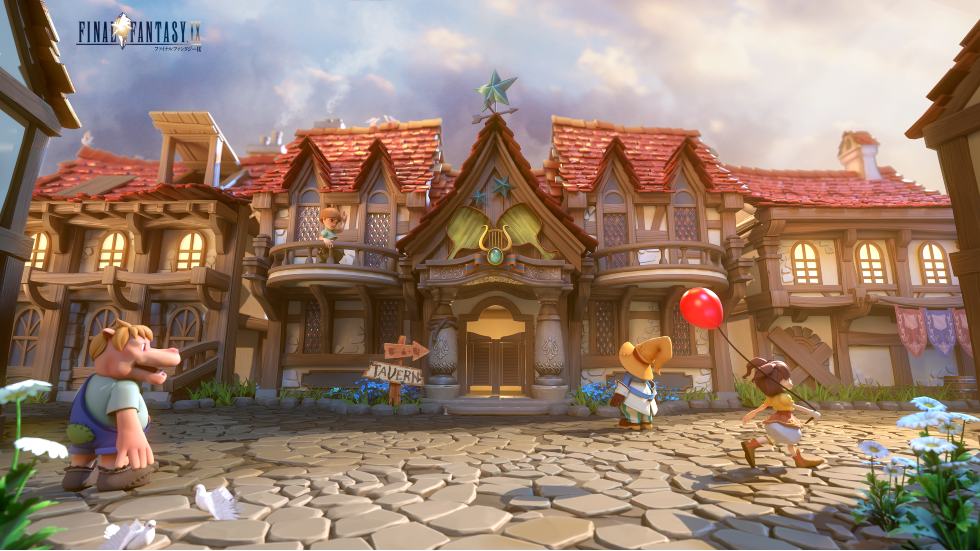 Final Fantasy IX: Memoria Project Teaser Is a Proof of Concept I Want to Play

Per Gematsu, this wonderful-looking fan project Final Fantasy IX: Memoria Project has caught my attention and because it deals with one of my most cherished games, feel the need to share this with you.

This project is 100 percent fan-driven and comes from a team of professional developers and artists that want to create a tribute to a game that is special to them.

“Final Fantasy IX is near and dear to our hearts, and this non-profit love letter is being created as a tribute to the masterpiece that is the 2000 original. We hope you enjoy our take and re-experience that whimsical charm that made the world of Gaia so captivating.”

“Earlier this year, we shared an early screenshot of our ambitious #FinalFantasyIX fan project with the world, and as a result, our team was able to grow from 2 to 28 people. And now, I’m excited to share the first teaser trailer. Welcome to the world of Memoria Project!” says Dan Eder, a senior 3D character artist working on MultiVersus, the free-to-play game coming out in 2022.

I can certainly get behind this sentiment — Final Fantasy IX is a game I have some fond memories of. I was obsessed with the world, the characters, and Tetra Master. The music, the locations, everything about this game felt like a love letter to the series and what the previous games had done up to that point.
From what I gather, this won’t be playable. Instead, the team wants to focus on Alexandria before tackling other elements of the game, including combat. If anything, Square may become inspired to do something similar and work on a Final Fantasy IX remake in the future.