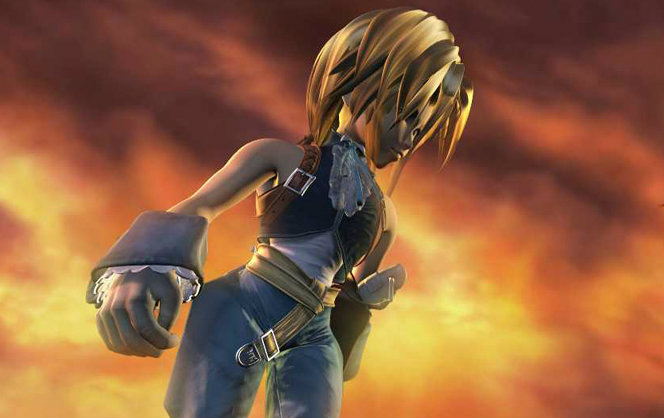 It’s been 15 years since Final Fantasy IX has been released and since then it’s remained only on the original PlayStation.

Square Enix has announced that Final Fantasy IX will be coming to both PC and smartphones in 2016, and while this announcement is only for Japan at this point, it’s a sure thing that this will be coming to the western side of the world.

If Final Fantasy VII Remaster was something to go on, we will be getting sharpened character models, achievements, cheats and more.