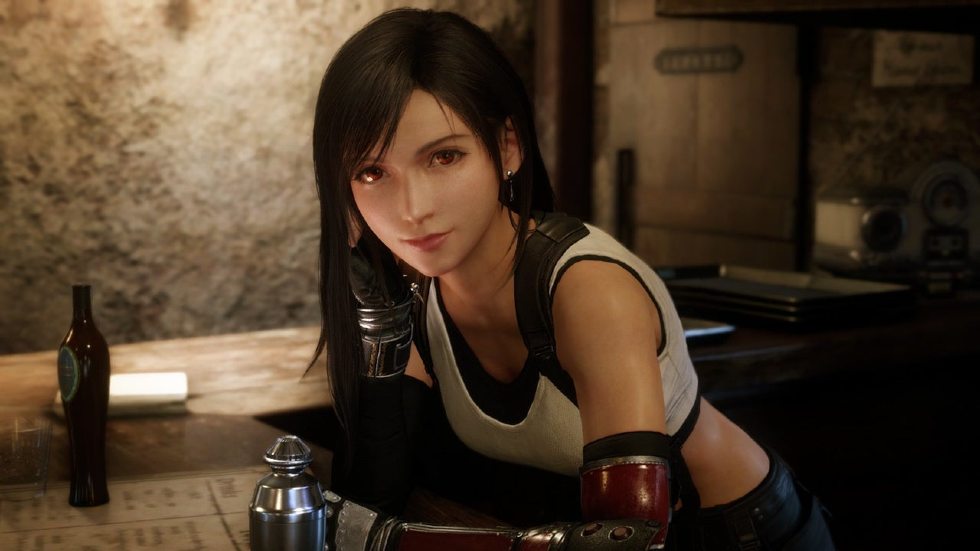 Someone Played Final Fantasy Content at the Italian Senate

Making things worse (or funny depending on who you ask), the entire fiasco was broadcast on Senato TV, the Italian C-PAN, leading to the entire thing being broadcast on television. Many are saying hackers were at fault for this situation but as of this posting that hasn’t been confirmed.