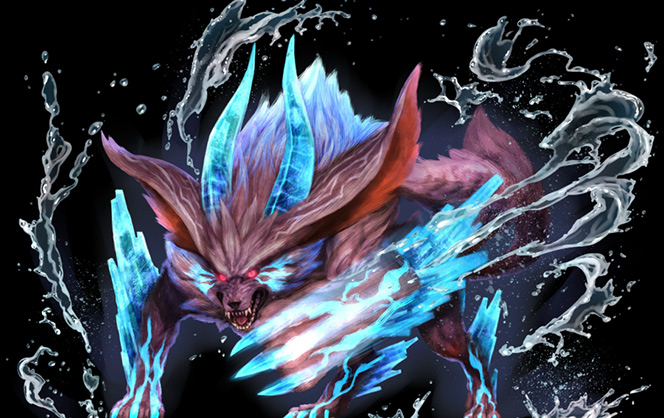 Square Enix has announced a collector’s edition for Final Fantasy Explorers today. This spin-off allows one to four players to explore dungeons and a new world where classic Final Fantasy enemies roam the lands.

FINAL FANTASY EXPLORERS will be available on Jan. 26, 2016, for Nintendo 3DS in North America.