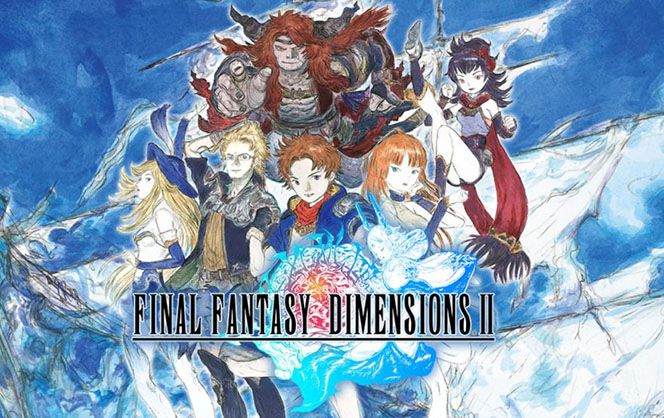 Final Fantasy Dimensions Gets A Sequel

Final Fantasy Dimensions II is a follow up to the original which launched back in 2012, and at the time, wasn’t too shabby. It did, however, feature a pay to play feature that unlocked the additional story chapters after completing the initial first chapter for free.

I wasn’t sure of what Final Fantasy Dimensions exactly was at the time, but the first chapter was actually good and pulled me in, enough to pony up $30 dollars to finish the game. Square Enix did a great job with the original, and I’m all for seeing more of the Dimensions spin-off, granted it doesn’t include any microtransactions, of course.

Players join heroes Morrow and Aemo as they embark on a journey across multiple worlds in the past, present, and future. Classic turn-based battles will lead players through a nostalgic RPG experience filled with a wide cast of characters who will help shape a deep and engaging story spanning multiple worlds.