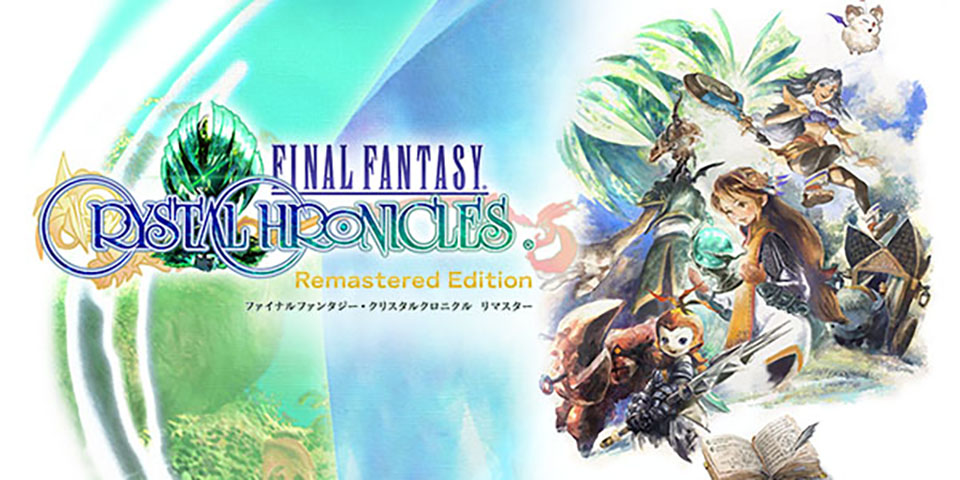 Announced during PlayStation’s Tokyo Game Show presentation, Final Fantasy Crystal Chronicles, the game which originally launched in 2003 on the Game Cube, is now finding a new home on PlayStation 4 and Nintendo Switch in 2019.

The game will be called Final Fantasy Final FantasyCrystal Chronicles Remastered Edition and is currently only set for release in Japan, with no word on a worldwide release date.

FINAL FANTASY CRYSTAL CHRONICLES Remastered Edition is more beautiful than ever and coming to #NintendoSwitch and #PlayStation 4 in 2019! pic.twitter.com/hwfldVLYRO