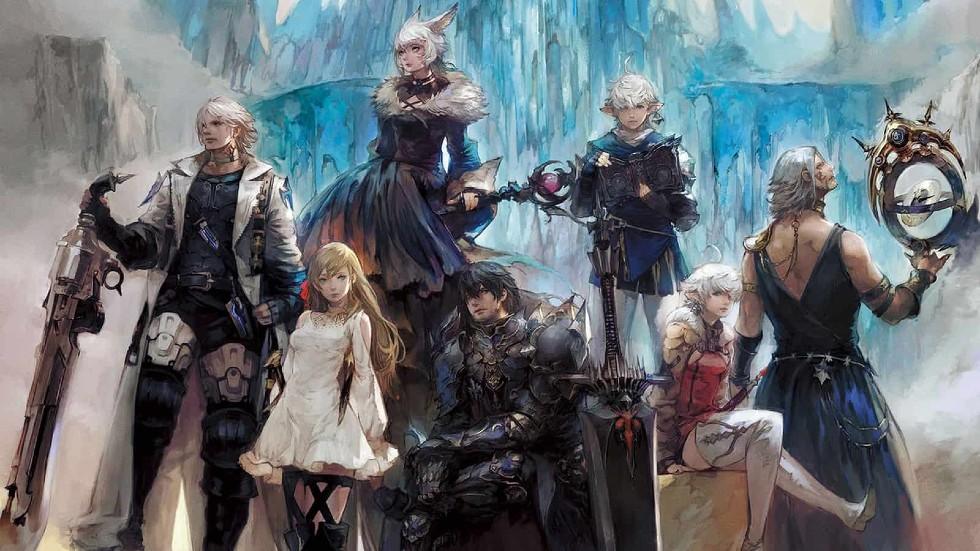 Final Fantasy 14 Will Go Back on Sale Next Week

After Square Enix removed Final Fantasy 14 from digital stores in December 2021 because of the many server issues including huge waiting queues, Naoki Yoshida confirmed in a new blog post on the game’s website that it would be returning on January 25.

“Since some Worlds are still difficult to access during high connection periods, I now want to share with you the roadmap that my team and I have developed to put an end to these problems.”, said YoshiP.

A new data center would be opening in the Oceania region on the same day, adding five separate worlds, there would be more than enough room for players to migrate over.

Home World Transfer, the service provided to players who wish to move to a new homeworld, will be coming back on January 26.

After unfortunately being forced to postpone it due to server congestion issues during the release of Final Fantasy 14: Endwalker, an announcement that the travel system between data centers will be inaugurated after the 6.1 update. This means that :

As told before in a previous letter from Producer LIVE, they had planned to allow cross-server travel from the start but the game data being far too large, and the internal economy balancing issues, they prefer to start with inter-data center travel first, only then will they decide how to proceed based on players feedback.

There are currently three data centers and 32 Worlds on the Japanese server. When A Realm Reborn was released in 2013, the number of Worlds had been increased to 10 or 11 per data center to accommodate the increase in players. As a result, they were unable to increase the maximum number of concurrent connections, which caused significant congestion.

They, therefore, wish, in the long term, to add an additional data center in order to better distribute the existing Worlds, and thus increase the maximum number of simultaneous connections by several thousand per World.

Therefore, the 3 data centers currently containing 10, 11 and 11 Worlds will be reorganized into 4 data centers, each containing 8 Worlds. This is the fastest and most efficient way to optimize the servers, given the current shortage of semiconductors and the surface area where the data centers are physically housed. This redistribution of Worlds will certainly cause significant inconvenience to those playing in the Japan Data Center pool, but they want people to be assured that they will do everything they can to minimize this inconvenience, including through travel between Data Centers and with the service of the Home World change.

There are currently 3 Data Centers and 24 Worlds in the North American server. In order to compensate for the significant increase in the number of players, they are planning a major expansion in two stages. Unfortunately, due to the global shortage of semiconductors, acquiring equipment for servers takes some time. The first phase will therefore take place around August 2022, and the second in spring or summer 2023.

This first step will include the addition of a new data center in which they will initially install 4 new Worlds. During the second phase of the expansion, they will add 4 more Worlds in this same data center, which will make a total of 4 data centers containing 8 Worlds each.

Square is also planning to implement even bigger changes in the next expansion (Update 7.0).

There are currently two data centers on the Europe server with 6 Worlds each, for a total of 12 Worlds. In order to compensate for the significant increase in the number of players, they are planning a major expansion in two stages, as for the North American zone. Unfortunately, here too, due to the worldwide shortage of semiconductors, the acquisition of equipment for the servers takes some time there too. The first phase will therefore take place around July 2022 and the second in the summer of 2023.

This first step will include the addition of 2 new Worlds in each existing data center. In the second phase of the expansion, they will add a third data center, in which they will install 8 Worlds. Each of the 3 data centers in the Europe zone will thus host 8 Worlds.

On the other hand, they have made sure to have enough space in their European server to add a fourth data center, in view of future expansion. They will be ready to put it in place as soon as necessary.

However, please note that in the event of continued significant congestion, they are still considering suspending sales again. They understand that some of the players may find this premature, however, as some Worlds are still experiencing heavy traffic during peak hours.

In addition, the free trial download will also be reinstated as the situation evolves.