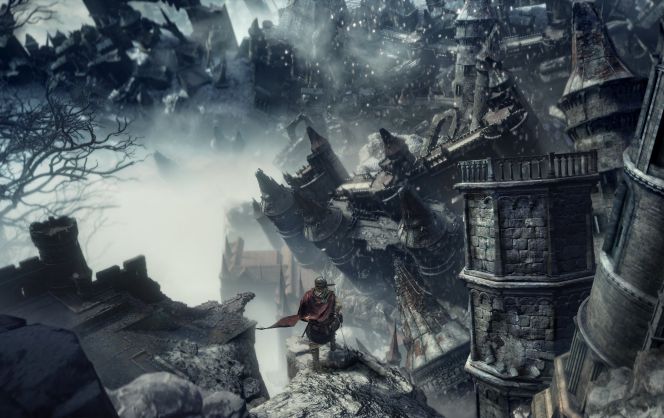 The final piece of DLC for Dark Souls III is coming and it looks as tough as ever. Taking place in The Ringed City, the final piece of DLC has a showcase video below and features four minutes of butt-clenching action. I know my reaction triggers were going crazy just watching the enemies below.

Dark Souls III: The Ringed City will also mark the closing chapter of the Dark Souls III chapter and will include more PVP as well as the Hollow Arena.

The DLC will launch on March 28, and we’ll have more coverage closer to release date.