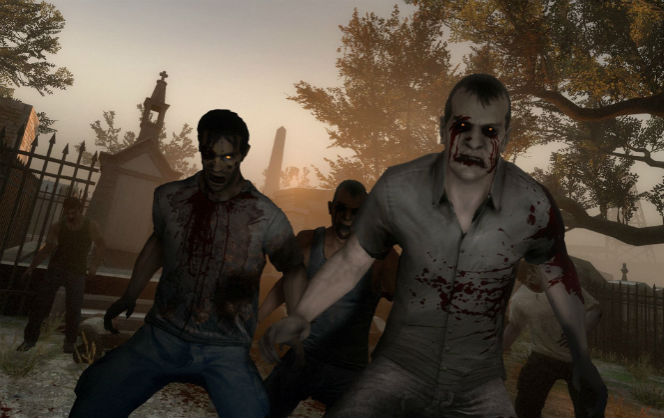 The Final Campaign For Left4Dead Was Released Today The final campaign is not without it’s issues tho. Some of the problems players may encounter include:

Unfortunately for console players, ‘Dam It’ will only be available on the PC.