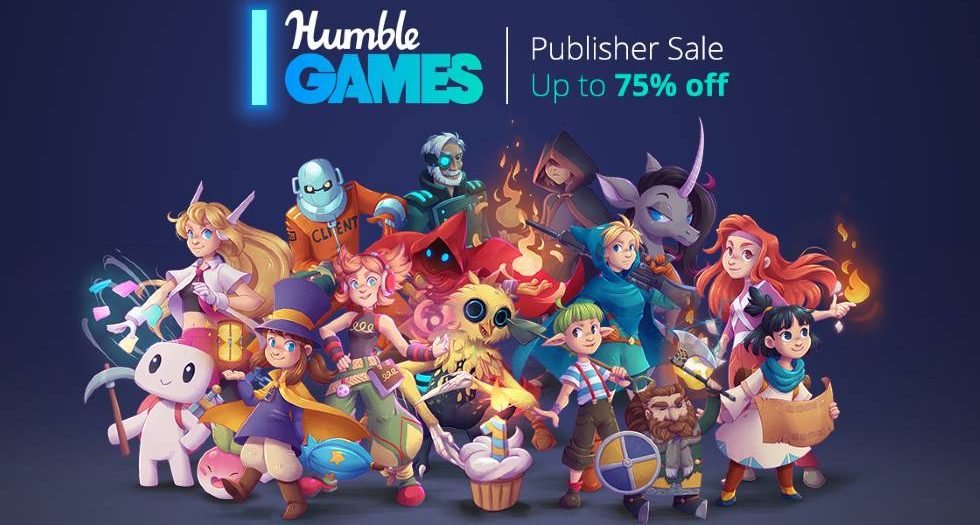 One year ago, Humble Bundle launched their publishing branch Humble Games and to commemorate their first anniversary, Humble Games is hosting a Publisher Sale!

NEO: The World Ends with You Details Breakdown