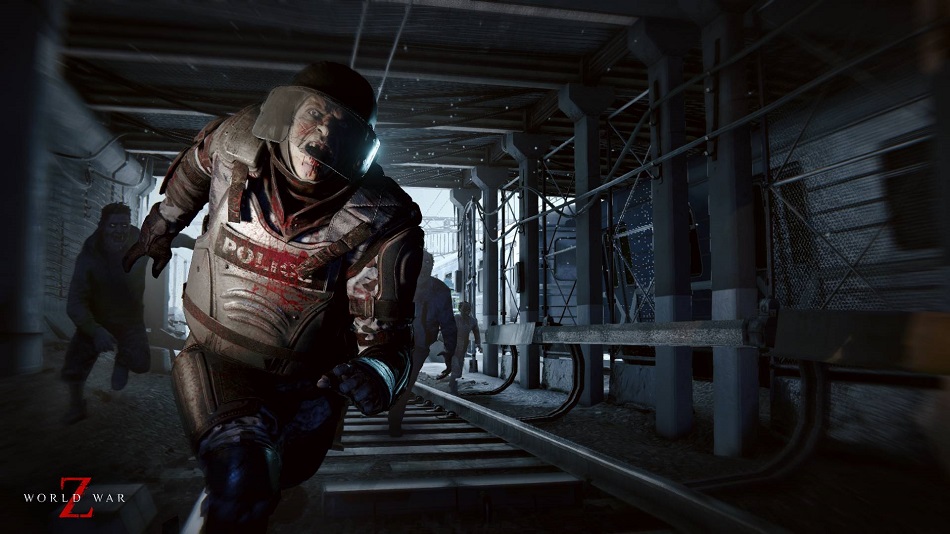 If you have ever watched the movie World War Z and thought it would be fun to fight off hordes of zombies coming at you from all sides, this is the game for you. You can play as one-of-six characters who all have their own unique skills that will be useful against dealing with hundreds of zombies who want you dead.

You can enjoy four-player campaign missions and a competitive team-based multiplayer that is player vs. player vs. zombies. World War Z is set to be released on April 16 on PS4, Xbox One, and PC.