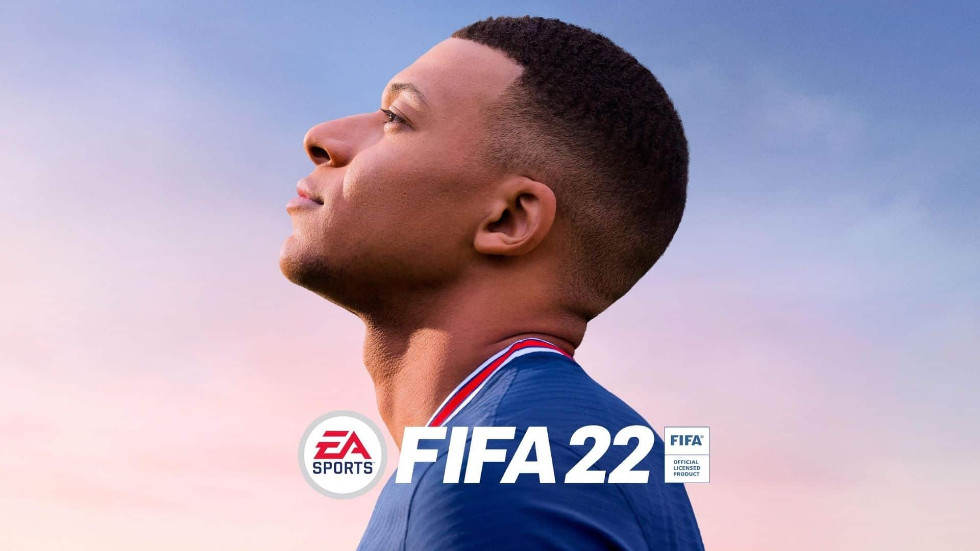 EA Sports is ready to show what another year of FIFA looks like as a new trailer dropped for FIFA 22. Returning as the cover star is Kylian Mbappé.

This year’s iteration is powered by HyperMotion, an advanced 11-versus-11 match capture process that uses machine learning to deliver the “most realistic, fluid, and responsive football experience” on next-gen consoles.

HyperMotion allows EA Sports to bring in 22 of the best players together and work with them, while they play at a high-intensity level of football. EA says this new technology allows them to capture and learn from more than 8.7 million frames of advanced matched capture, then turning the matches into animations in real-time, creating organic movement on the pitch.

FIFA 22 also offers updates to gameplay across a series of modes including Career Mode, VOLTA FOOTBALL, Pro Clubs and FIFA Ultimate Team. EA says there should be consistency and distinct personalities between the posts with the goalkeeper system being rebuilt and a new Create a Club experience in Career Mode. VOLTA gets new gameplay updates and FIFA Ultimate Heroes are introduced.

FIFA 22 will launch for PlayStation 5, Xbox Series, PlayStation 4, Xbox One, PC via Steam and Origin, and Stadia on October 1, Electronic Arts announced. EA Play Live is this month, it is likely we’ll see more during the presentation.