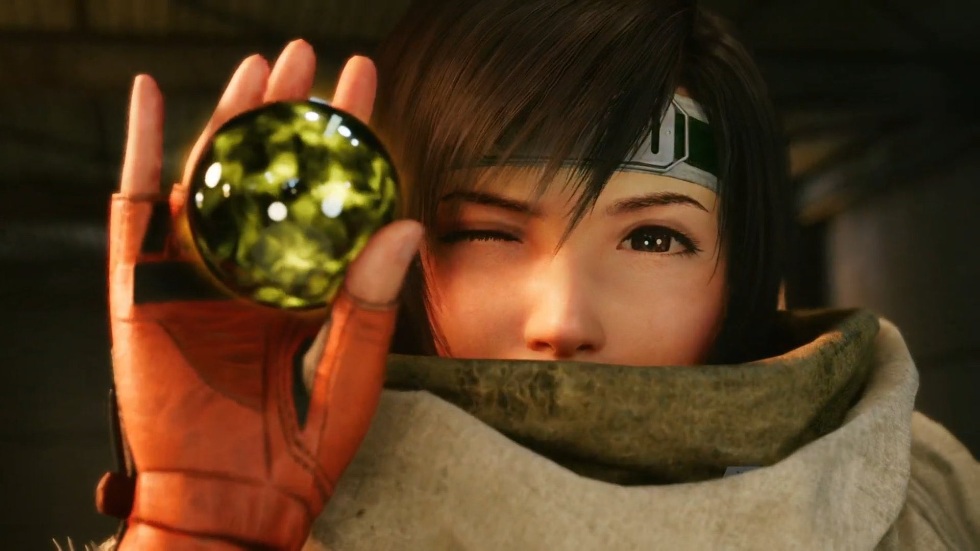 Everything Revealed During Today’s State of Play

The first State of Play of the year is officially in the books! The showcase featured about 10 games, which includes games we mostly already knew about but some features some new release date information.

The show kicked off with a deep dive into the PS5 version of Crash Bandicoot 4: It’s About Time and the 2020 game’s enhancements on the system include 3D Audio, haptic feedback and much more. The PS5 version is hitting the PlayStation Store on March 12th but we already knew that before the State of Play. Oh, and it’ll cost you to upgrade.

Housemarque’s Returnal made another appearance to let players know that the game is launching on April 20, 2021. Playing as Selene, you’ll search a barren world for means of escaping the planet. Through relentless roguelike gameplay, you’ll discover that just as the planet changes with every cycle, so do the items at your disposal. Every loop offers new combinations, forcing you to push your boundaries and approach combat with a different strategy each time.

Velan Studio’s who worked with Nintendo on Mario Kart Live: Home Circuit, are working on a dodgeball game. It’s called Knockout City and it launches on May 21.

Up next is SIFU that features the gripping intensity of classic Kung Fu Films with realistic combat. You play as a young KungFu student who has spent his entire life training after his family was murdered by assassins. The game features a hybrid of beat’em ups of the past and 3D action-adventure games. It’s in development over at SloClap, an indie studio out of France and the developers of Absolver.

Next, Five Nights at Freddy’s: Security Breach was revealed. Exploring the Mega Pizza Plex will be a daunting task, the place is enormous and what we saw today barely scratches the horror you’ll face when the game launches and you step out of the office to see what’s going bump in the night.

Heart Machine dived into Solar Ash, which was shown last year during a PlayStation showcase last year. The developer focused on the 3D platformer’s movement with its fluid combat system. Solar Ash is slated to come to PS4 and PS5 later this year. Annapurna Interactive will publish the game.

“Solar Ash is Heart Machine’s vision of the adventure platformer,” Alx Preston said during the video. “The giant spaces, the feel of movement, the flow of combat, and the high stakes battles atop enormous beasts all come together to bring players something we think is incredibly unique, and more importantly, fun.”

Up next is Oddworld: Soulstorm, according to developers, PS5 owners will actually be able to feel Abe’s heartbeat through the DualSense. In the game, Abe will be able to train his followers to support him during puzzles and combat. Abe can pick up items and craft new ones, also you can play through the game as a pacifist or a murder machine. Oddworld: Soulstorm heads to PS4 and PS5 on April 6th, PS+ members will be getting the PS5 version as part of the service’s free offering for the month.

Up next is Kena: Bridge of Spirits from Ember Labs, in it you play as the titular, Kena, a young spirit guide with magical abilities in a third-person action-adventure game that invokes the spirit of Pikmin, PS2 games of the same genre and Pixar movies. Kena: Bridge of Spirits was originally slated to come out this month but has been delayed and is now coming out on August 24th for PS4 and PS5, moving away from the March 2021 release date.

Arkane’s Deathloop made another appearance and it continues to look stylish and exactly what we’ve come to expect of the studio. “Trapped in a time loop,” says Anne Lewis, a Senior Content Manager at Bethesda. “Colt has been experiencing déjà vu for as long as he can remember, which actually isn’t very long because he has amnesia and only really remembers his recent past.”

“Along with the different visual influences in each district, we wanted to ensure players would hear different things between the different regions of the island,” says Audio Director Michel Tremouiller. “The scores of each district are changed by the architecture and vibe of that particular location, as well as the Visionaries that call those areas home. Where Aleksis’ Updaam is all psyche-rock and vintage sci-fi tones, an area like Frank Spicer’s home of Fristad Rock will be more melancholic guitars swaying to the rhythm of the waves.”

Sony and Square Enix closed this month’s State of Play by revealing Final Fantasy VII: Remake Intergrade. Yuffie Kisaragi will be the star of her own episode, but that will be paid DLC. Intergrade will feature improved textures, lighting, and background environments. Players can switch between two game modes: Graphics Mode that prioritizing 4K high-resolution graphics and Performance Mode prioritizing smooth action at 60 FPS.

Square Enix also announced (and confirmed the existence of) Ever Crisis and First Solider.