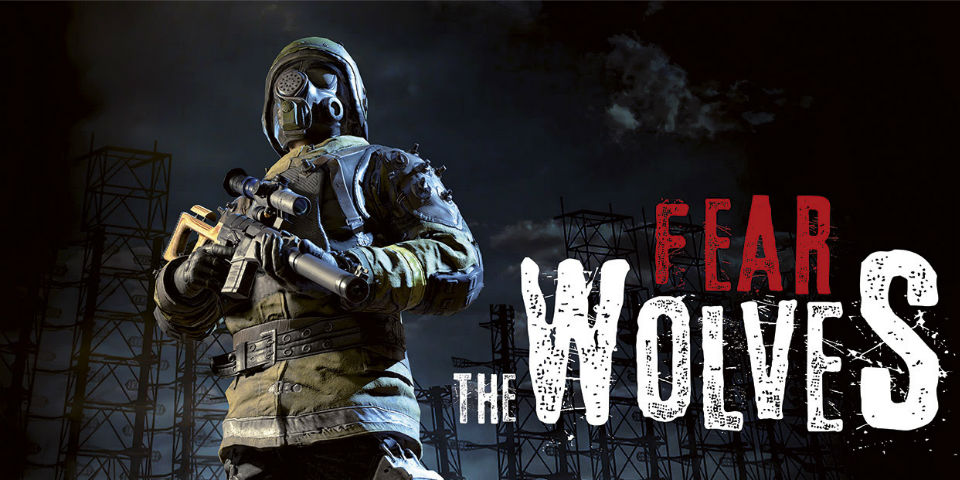 Fear The Wolves Coming This Year From Focus Home Interactive

Focus Home Interactive and Vostok Games have unveiled their game that has been in development for the past several months. Fear The Wolves is their post-apocalyptic take on the insanely popular Battle Royale genre and is set to release sometime this year.

Much like popular Battle Royale games PUBG and Fortnite, Fear The Wolves drops you onto the map either on their own or in a squad. Players must not only survive the harsh environments of the radiated area of Chernobyl, but they must also fight to be the last out of 100 players left. There is a second original and more intense game mode that will also bring a new twist to the genre.

Fear The Wolves is set to come to PC and console in 2018 with early access beginning this year on PC.