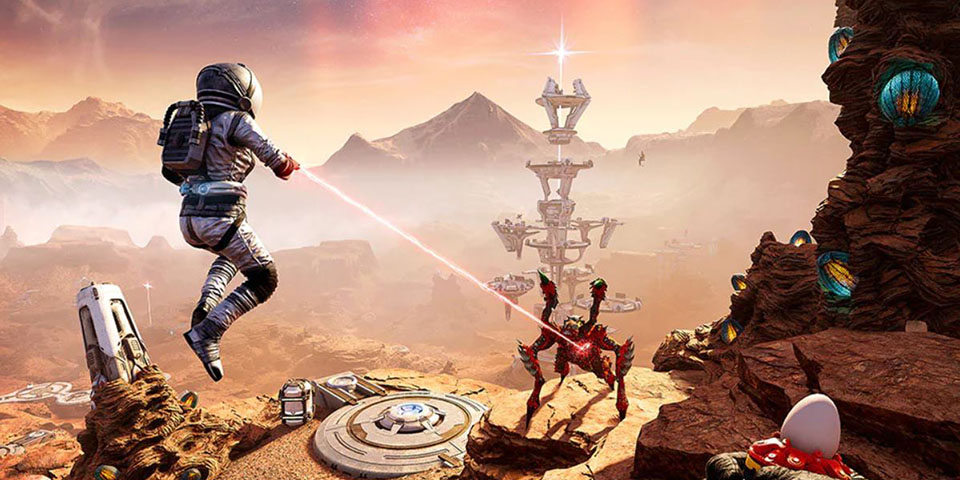 Far Cry 5: Lost On Mars Out Next Week

The second DLC for Far Cry 5 will be out next week, July 17, we learned today.

Playing as Nick Rye, it’s up to you to eradicate an alien threat that is making it’s way to Earth. The official synopsis is below:

Nick Rye is teleported hostile planet to help his buddy Hurk thwart an alien invasion of Earth. This adventure gives players a new arsenal of alien weaponry, including the Blaster of Disaster, Hellfire and Morphinator, while also introducing a new transversal tool with Space Jets. Humankind’s future is in the hands of the game’s most notorious guns-for-hire. Time to squash some bugs.

The assets are already available to be used to Far Cry Arcade, and can be used in existing maps or new levels.

Fry Cy 5 is available now and the DLC can be purchased separately or part of a Season Pass.