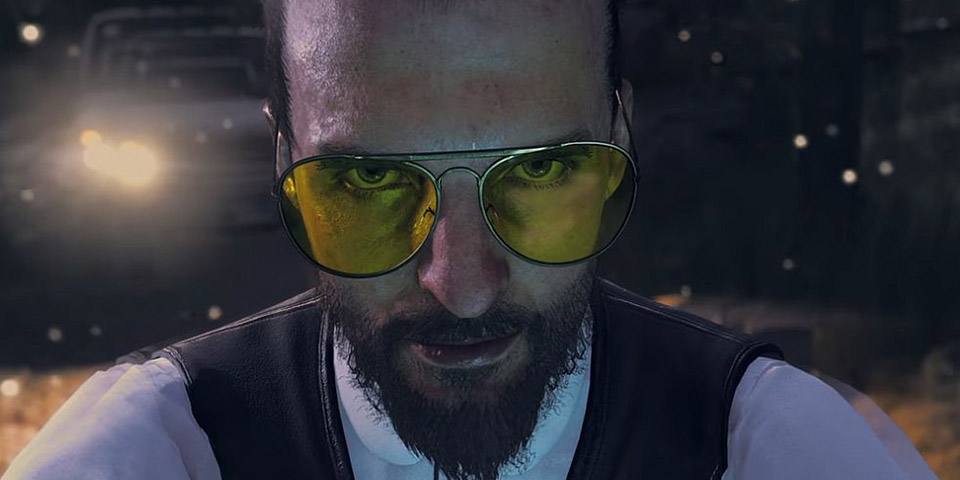 Ubisoft always has the best trailers, and with Far Cry 5, the streak continues as we watch Joseph Seed’s flock get baptized. Seed is the antagonist in the next chapter of the Far Cry series, and the vibe you get from him is rather creepy however you put it.

With Far Cry 5, we’re moving away from both Vaas and Pagan Min and moving towards religious fanaticism and it couldn’t have come at a better time.

Today, the studio released a short film called Inside Eden’s Gate, which tells the story of three individuals looking to unravel the secrets surrounding the cult. To no one’s surprise, things do not go as planned and this film is the result of that.

The short film is out on March 5 and Far Cry 5 is out on March 27, with marketing in full swing, expect to see more goodies like this before street date, and don’t get too caught up in Seed’s words, you may just wind up joining him.