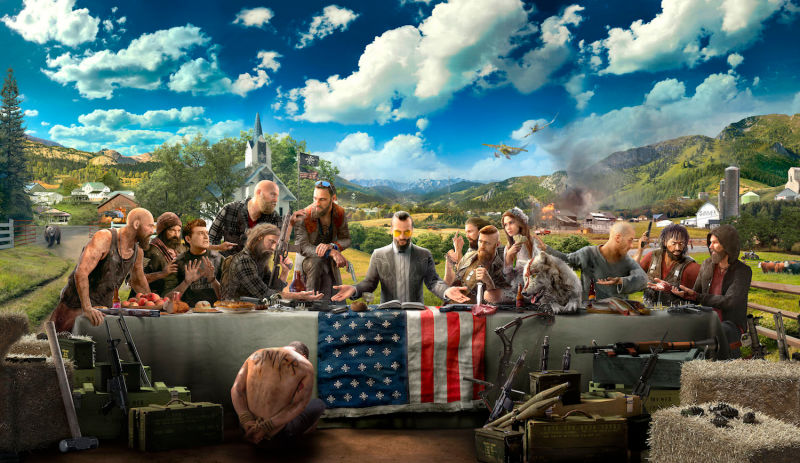 Fary Cry 5 and The Crew 2 have been delayed, Ubisoft has announced today. Citing the need for more time to polish up both titles, Far Cry 5 has been pushed back by one month to March 27, 2018.

To help alleviate the delay, Ubisoft will give us a new look at Far Cry 5 on the Ubiblog tomorrow at 1:00 AM EST.

“For Far Cry 5, the extra time will allow the team at Ubisoft Montreal to make some additional improvements that will bring the best, most ambitious Far Cry experience in line with the team’s original vision. We’re excited for fans to join the Resistance in Hope County, Montana against the Project at Eden’s Gate cult.”

The Crew 2 was also confirmed to be delayed but there is no solid release date. According to Ubisoft, the game is officially delayed into next fiscal year.

“Meanwhile, The Crew 2 development team at Ivory Tower will use the next several months to perform additional playtests, gather player feedback, and continue working towards delivering an ambitious open-world racing experience that meets the team’s and our players’ expectations.”

I’m all for delays if it means we get a better product because of the extended development time. The norm has become shipping in early access and patching issues later.