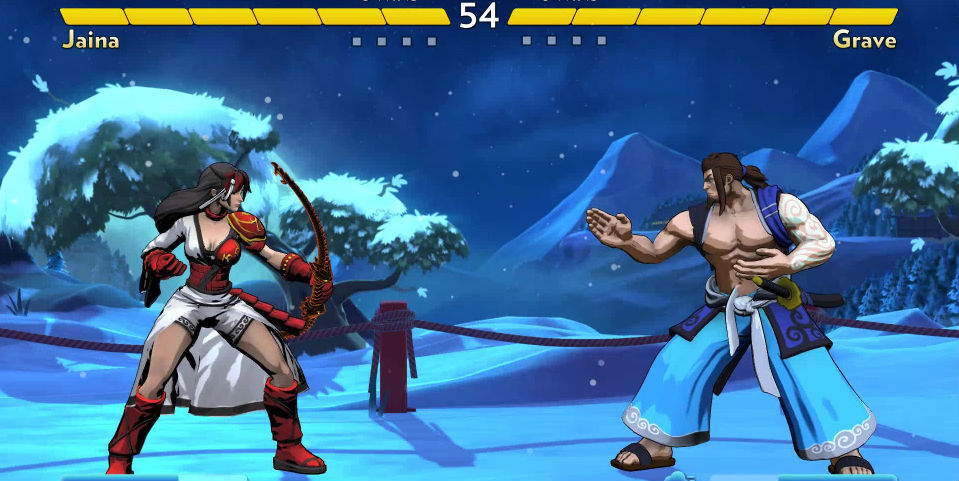 Fantasy Strike Is Hitting The Switch This Summer

David Sirlin, the lead designer behind Super Street Fighter II Turbo HD Remix, has developed a new fighter and it’s coming to the Nintendo Switch this summer, alongside the PC and PlayStation 4 version that were announced previously.

Fantasy Strike has been rapidly adding new features and game modes while in Steam Early Access. Sirlin Games put out their most recent patch that gave all 10 characters professional voice acting and facial animations and the brand new Team Battle mode. In this game mode, each player chooses 3 fighters and faces off in a variety of different matchups which works great for a tournament or just casual play.

Fantasy Strike is available on Steam Early access now for $19.99.