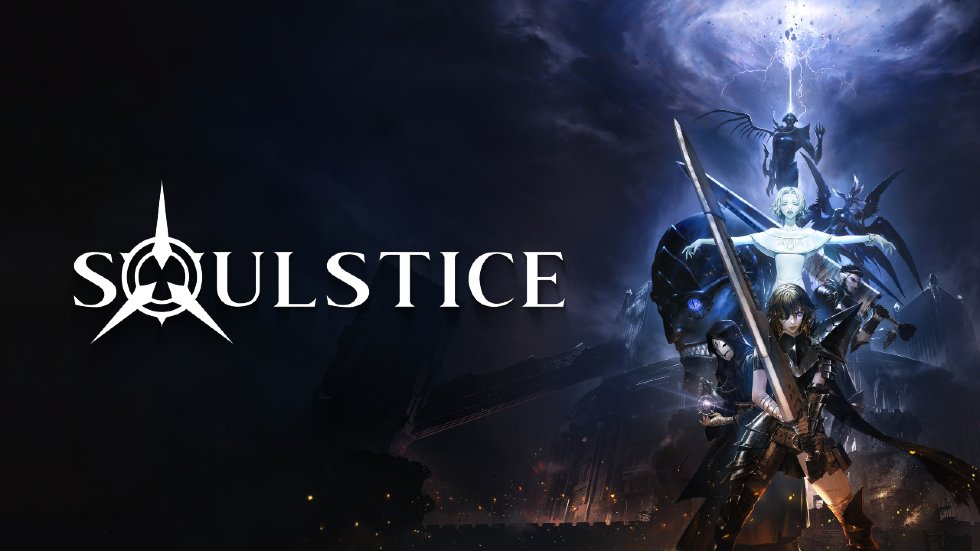 Italian developer Reply Game Studios and Modus Games have teamed up to publish Soulstice, a new action series inspired by Devil May Cry.

Using a dual-character setup, Soulstice allows the player to dominate the battlefield with the combined power of sisters Briar and Lute. The game is expected to launch next year on Xbox Series X|S, PlayStation 5, and PC.

“The sleek, fantasy-inspired world will transport players to places filled with danger and beauty”, the press release reads. “Thanks to a deep combat system with combos, multiple weapons, and many customization options, Briar and Lute will have an endless array of methods to take down enemies as they explore Ilden, facing new threats around every corner.”

Chimeras are hybrid warriors created by forging two souls. These warriors are the only ones who can face the Wraiths, a monster race born from Chaos. Both sisters are voiced by Stefanie Joosten (Metal Gear Solid V), Briar and Lute are two sisters who were turned into a Chimera with Brar gaining superhuman abilities while Lute was sacrificed to become her Shade, a mystic with powers. When the city of Ilden falls to the Wraith, it is up to the sisters to reclaim the city and stop the invasion.