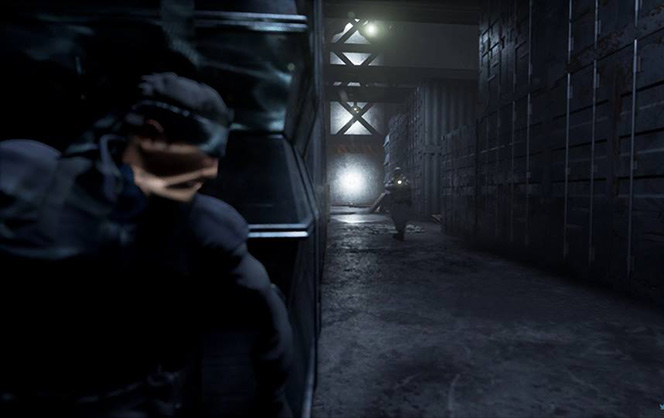 Originally released in 1998 for the PlayStation, the Konami classic is shifting to Unreal Engine 4 by a couple of superfans!

The project is called Shadow Moses and Airam Hernandez is leading the effort to get the game out. Alongside Airam is Dan Meadowcroft – who is recreating the music for the fan project.

Now with the project gaining traction and recognition – this project will either continue or get a ton of backlash from Konami and will end up as nothing. We hope Konami lets this one go because this is some impressive work so far!

Konami owns the MGS copyright and therefore sooner or later
we will need their full permission.

We have therefore chosen to openly share this project from the beginning so that we can deal with any issues that may arise as they come.
We believe this is better than putting years of work into a project only
to get it shut down.