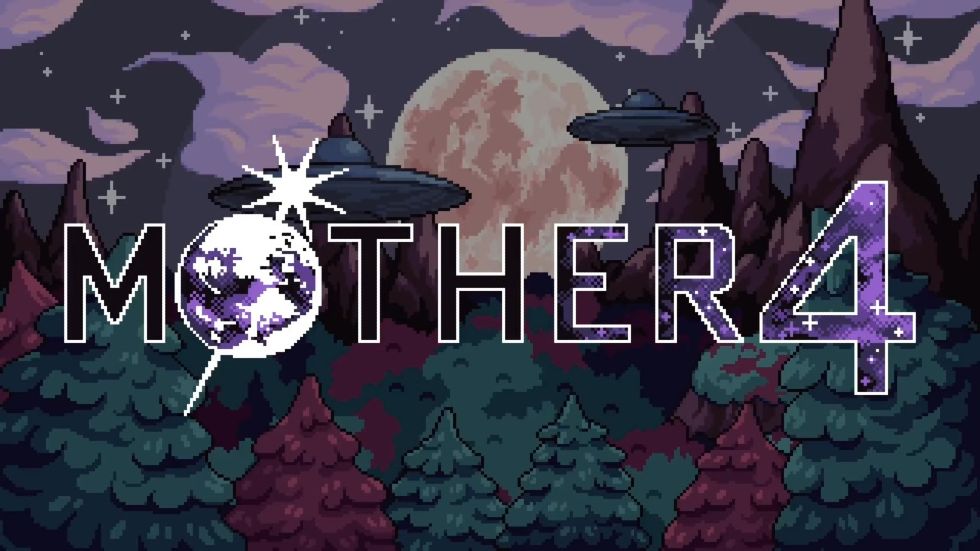 A Group of Fans Are Making Mother 4

Fans have implored Nintendo to do something with the Mother series for years, and earlier this year even Reggie Fils-Aime, former Nintendo of America boss trolled fans about Mother 3. Now, it looks like fans are taking matters into their own hands and working on a fan-made sequel called Mother 4.

The game’s description says it is “a fan-made sequel to the acclaimed Mother series, following a group of teenagers and their road trip across a rose-tinted America.” A lot of the lifeblood of the series is here, from the sprite work to the music, to the battle system and it feels like a proper sequel that’s built in a new engine.

“Three young men discover an unwelcome guest deep in the woods, and America is turned on its head! It’s up to a small town teenager named Aaron to tour the United States in order to deal with the aftermath of that fateful meeting and uncover the story behind the “Rift Shells” – ancient artifacts of awesome PSI power and dubious origin. On his journey across podunk suburbia and impossible dungeons, he’ll meet the overconfident mechanic Maggie, the reserved yet proficient Troy, the dense but kind-hearted magician Trisme, along with many other loyal allies and oddball foes. They’ll lift the veil of the untouchable entity pulling the earth’s strings, capable of bending the rules and stacking the odds against our heroes, just to harness the power of the Rift Shells for an absolute yet unknown purpose… But there’s nothing to worry about with your friends behind your back, right?”

The funny thing is that this isn’t the first fan group to announce they were working on Mother 4. Back in 2010, another group of fans revealed they were tackling a sequel to Mother 3, gaining a ton of positive reception and traction. Years later, the group announced they were no longer calling the game Mother 4 and then in 2020 revealed they were changing the name of the game to Oddity. There hasn’t been an update in almost a year though so it’s unclear what is happening with the project.

Developers working on the second Mother 4 project said that they are simply fans of the series and are in no way “affiliated with Shigesato Itoi/Hobonichi, HAL, Nintendo, or any other related party.”