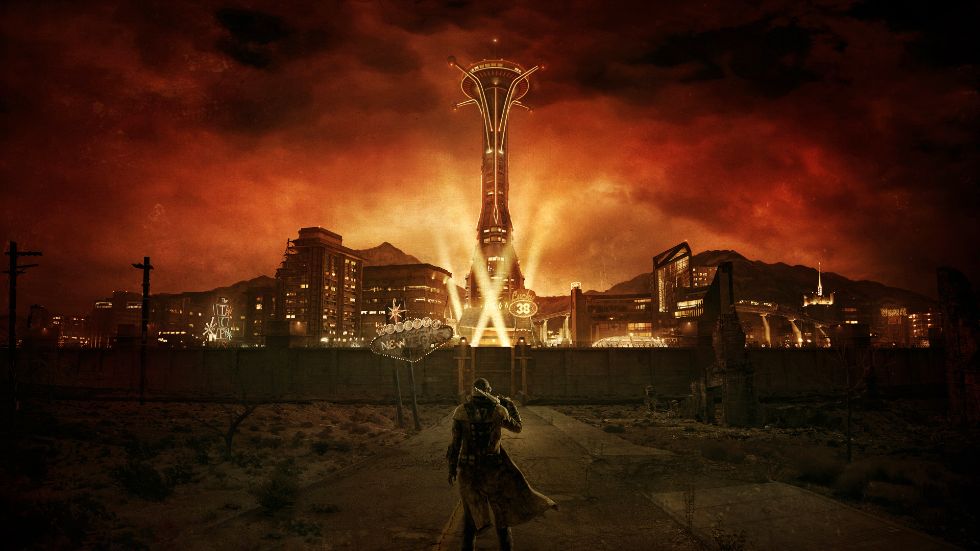 We May Be Getting Fallout: New Vegas 2

Per Jeff Grubb’s Giantbomb show, it looks like we may be getting a follow-up to one of the most popular Fallout titles. Speaking to his viewers, Grubb states that Microsoft is in very early talks to see Obsidian return to the fold and work on Fallout: New Vegas 2.

“This is very early, but people have begun to have talks and say these words in sentences, and these words are Obsidian and New Vegas 2,” says Grubb.

This is a very early talk, so from what is being shared online, we won’t see anything for years. “We’re talking years and years away,” Grubb said. “There’s at least an interest and conversations happening about making something like that actually a reality,” before adding that, “A lot of people at Microsoft think that this could work and there’s a lot of interest to make it happen.”

This isn’t the first time we’ve heard rumblings of an Obsidian-led follow-up to New Vegas. In 2013, CEO Feargus Urquhart spoke about ideas kicking around that would have been added, saying that “If I think of going from Fallout 1 to Fallout 2, we tried to associate the two areas somewhat closely,” Urquhart said at DICE. “It wasn’t just ‘Oh, we’re gonna do this 2,000 miles from here.’ So I think if we were to do Fallout: New Vegas 2 – or just a new Fallout – we would probably separate it from what the internal team at Bethesda’s doing. We’d keep it on the West Coast because we’re West Coast people. They’re East Coast, so it makes sense.”