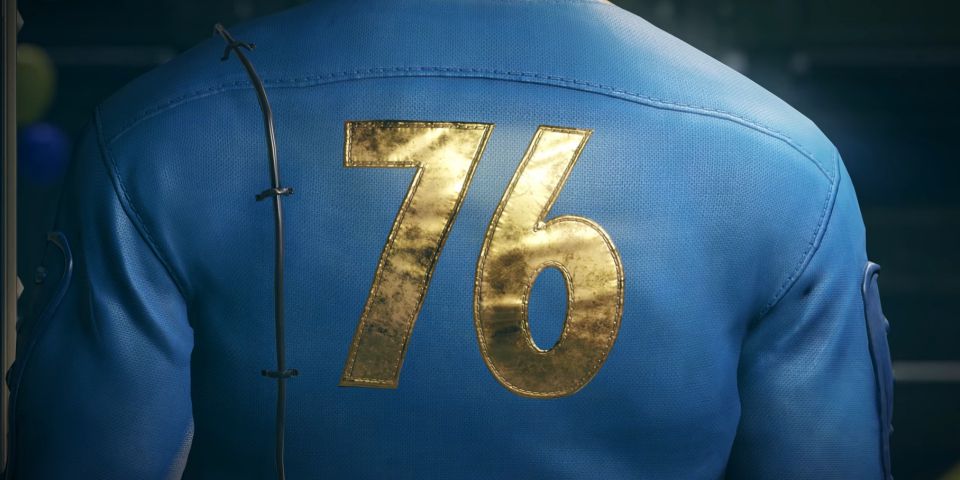 There is a ton of questions surrouding the upcoming Fallout 76, the next game from Bethesda that is shaking up things with the next title. One answer the studio has for everyone is a beta date for those who want to test out the game before the release in November.

Bethesda Game Studios announced va their community forum a beta for Fallout 76 will start in October. Participants will be randomly selected and those who pre-ordered through a retailer will be given access. The studio plans to start the beta off small and expand the size over time, and Xbox is looking to be the lead console for this game, so if you want to play the beta, your odds are better by pre-ordering it on Xbox One.

Fallout 76 will be available November 14 on Xbox One, PlayStation 4, and PC.

We’re blown away by the response to the B.E.T.A. Still sorting out the details but we’ll start letting you break-it in October. First on XB1, then PS4 and PC. #PleaseStandBy https://t.co/3XIR7grard pic.twitter.com/YQISJvis0P