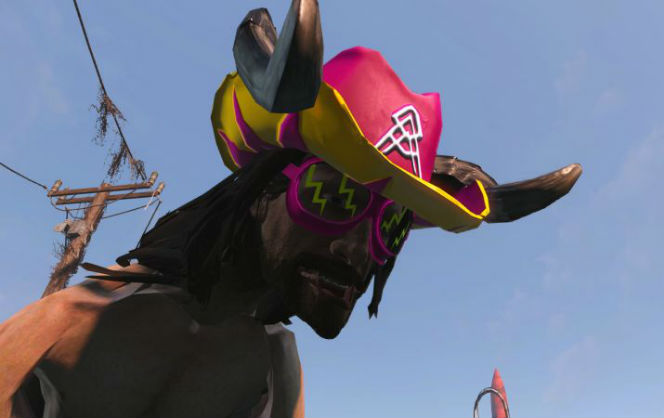 We’ve reported about the issues Bethesda was having getting mod support onto PlayStation 4. There was back and forth pointing of who was to blame, and all looked to be lost, leaving PlayStation 4 owners unable to benefit from mod support.

Eventually, Bethesda and Sony worked out terms and confirmed that Sony console owners were getting support for their games. The cost of modding came at a price, with Sony asking that mods be no bigger than 1 GB and with no outside models being brought in. This curbs the creativity and leaves those who want to mod with allowed support of only Bethesda assets to create content.

At least this allows PlayStation users some access to mods.