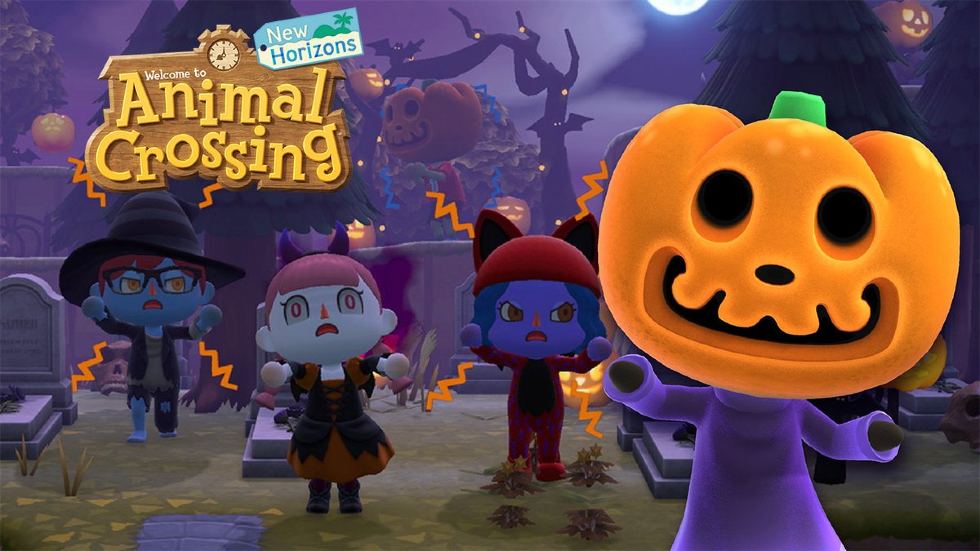 The Fall update for Animal Crossing: New Horizons is out now and runs until the end of October!

[Announcement]
The Fall update for #AnimalCrossing New Horizons is now available. Update your game and prepare for a month of spooky goodness leading to Halloween on 10/31! 🕸️🎃🍬 pic.twitter.com/gUKpDTYSYy

Nintendo is consistently adding new bits and pieces every so often, even though I’d love for them to take note of these improvements more than anything. We’ve had two summer updates that offered tons of changes and now with version 1.5, it’s time for my favourite time of the year – Halloween!

I know this year is going to be tough for trick or treaters due to the pandemic, but at least the spirit of the holiday (it is a holiday to me) is still around. In this update, you can grab pumpkins, craft new season items, grab candy at Nook’s Cranny, and even dress up your character!