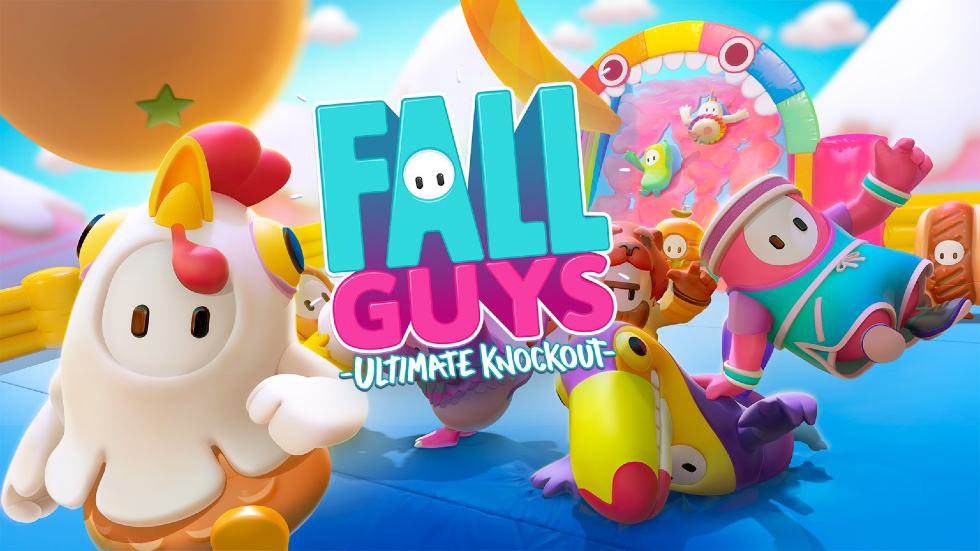 “Our whole team cannot wait to welcome Xbox players to the Blunderdome for all sorts of bean-based mayhem — it’s certainly been a while coming, but we’re here and couldn’t be happier,” says Joe Walsh, Lead Game Designer. “The rest of the team and myself at Mediatonic have been hard at work concocting more and more elaborate schemes for future content and I really feel Xbox players will be joining the Fall Guys shenanigans at a particularly exciting time. There’s a delicious selection of dapper costumes, imaginative rounds, features and improvements in the pipeline and I can’t wait to share them all with our lovely new Xbox audience this Summer.”

There is currently no word on whether or not Fall Guys: Ultimate Knockout will incorporate cross-play or cross-progression at the moment but I’d like to believe there is discussion at the studio about the topic. I’d love to be able to move between platforms and keep my costumes but it’s up to the studio to support it.