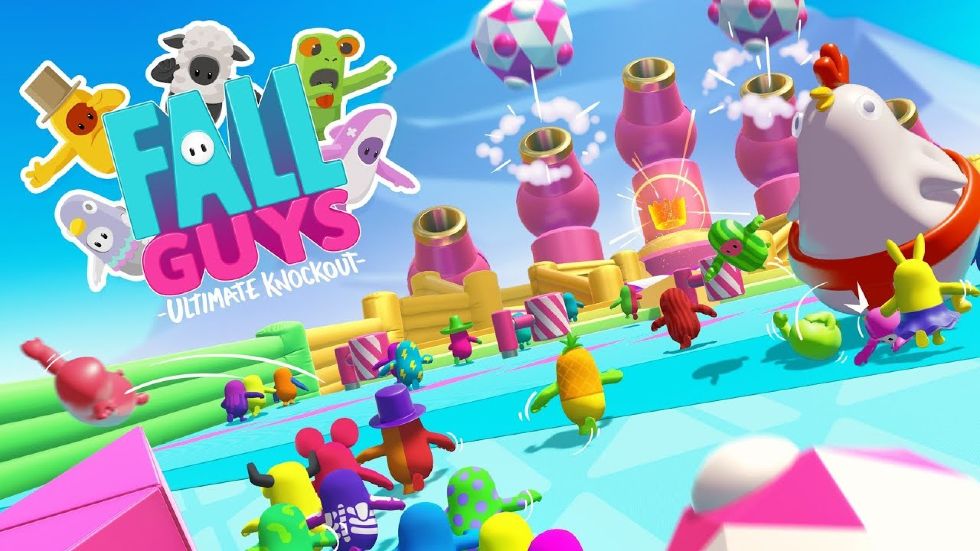 Fall Guys Is the Most Downloaded PlayStation Plus Title Ever

Sony has some big news to share today: Fall Guys is the most downloaded PlayStation Plus title of all time on a global basis.

As of today, Fall Guys is the most downloaded PS Plus game of all time on a global basis. Congrats to @Mediatonic! pic.twitter.com/eYwtYMr3Nw

Since launching earlier this month, the small game from Medictonic has been met with love from across the world. Even during the first few days, the game was plagued with server issues but has since rebounded and delivered one of the most exciting games in ages.

This is huge news for a small indie studio. Over the years, there have been some really great titles made available on PlayStation Plus, we’ve seen games like Shadow of the Colossus, Call of Duty: Modern Warfare 2 Remastered, Destiny 2, on offer to subscribers but it’s nice to see people crave video games like Fall Guys over anything else.