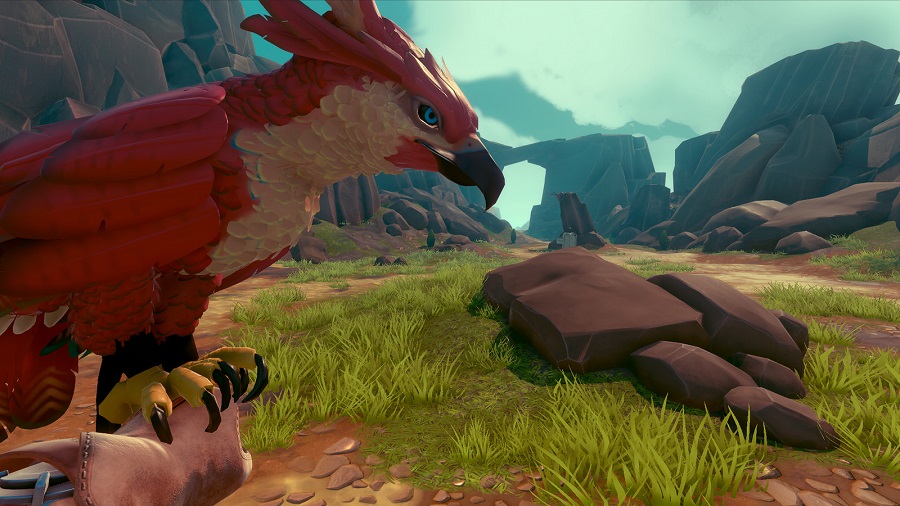 Falcon Age Will Soar Onto PS4 And PS VR

You will play as Ara, who has wrongfully been imprisoned, as she befriends a falcon and set off on adventures together upon breaking out of her confines. Even though Falcon Age was built specifically for the PS VR, it will also be playable on PS4 and PS4 Pro and will be released in 2019. Have a look at the trailer below to see what it would be like to have a falcon as a trusty companion.