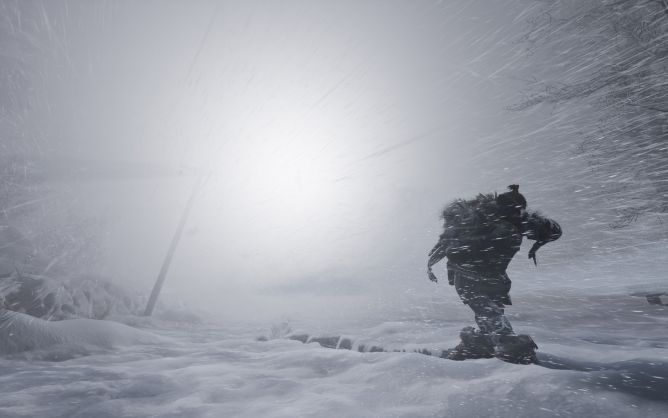 Fade To Silence Leaks Ahead of The Game Awards

We wrote about something new THQ Nordic teased earlier today, with a countdown timer set to expire today as The Game Awards aired. It seems the secret was let out before the stream even started, though! Fade to Silence is a new survival game from Black Forest Games, the recent developer of Bubsy: The Woolies Strike Back.

Fade to Silence will be available as an Early Access title on Steam December 14, with the full game coming sometime next year.

From the Steam Page:

How is the full version planned to differ from the Early Access version?

“We are planning to regularly update the game content throughout Early Access, as well as features we believe will make the game even more enjoyable and richer.

In order to achieve this, and to get as much as we can from the Early Access participation, we will be hard at work listening to YOU, sifting through the feedback (and being awesomely surprised at your creativity to inspire us) and implementing these throughout this phase.

The full version will feature a larger game world with more areas to explore, more followers, conscious choices, and an unique story driving the game.”

“At this stage of development we are going out with all the base game features in place: