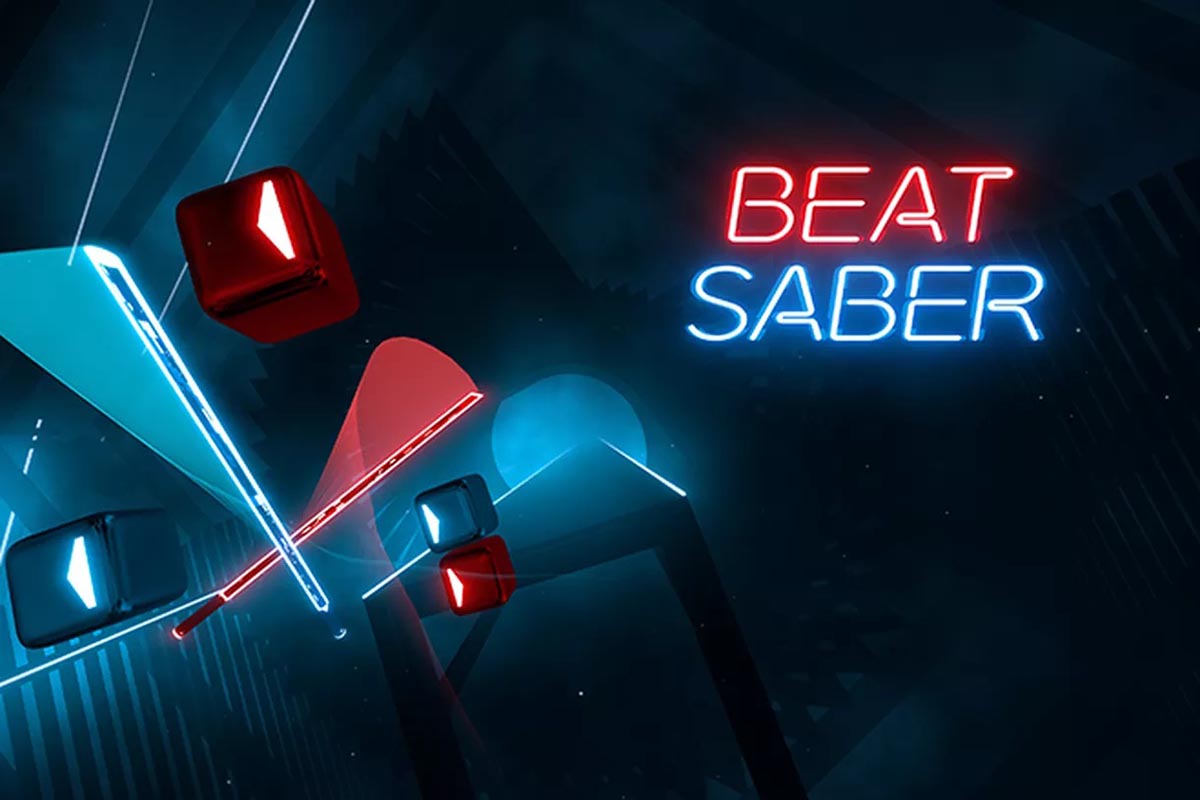 Facebook has purchased Beat Games, developer of the popular Beat Saber VR game. The studio joins the roster over at Oculus Studios and will continue to work on developing content for their hit game across all available platforms.

According to a blog post over on the Oculus website, the purchase was to help Beat Games continue to deliver content but with added resources. As someone who immensely enjoyed playing Beat Saber on PlayStation VR, I’m happy that the studio now has financial support to continue making excellent content and helping me work up a sweat.

Don’t worry just yet though, as the planned downloadable content is still coming including 360° levels next month, and more music following the next update later this year.

What does this mean for the modding community?
We understand and appreciate the value that modding brings to Beat Saber when done so legally and within our policies. We’re going to do our best to preserve the value that mods bring to the Beat Saber player base. As a reminder, our most recent policy updates give more clarity to how developer mode is intended to be used, such as helping developers build their apps or for enthusiasts to explore new concepts. It is not intended for engaging in piracy or illicit modding, including mods that infringe on third-party IP rights or contain malicious code.

Time will tell how Beat Games does under new management but for the foreseeable future, it’s business as usual.