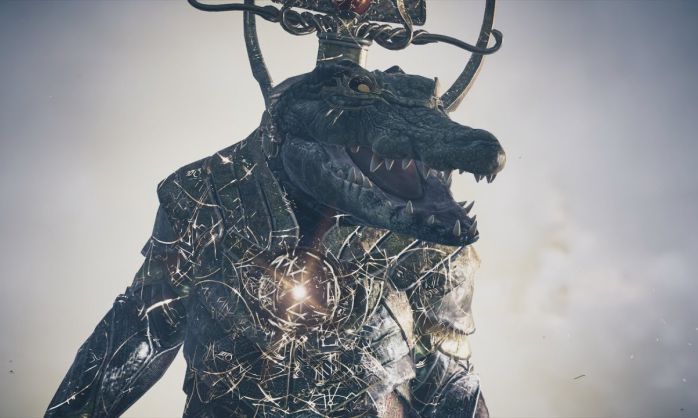 The second Trial of the Gods is underway, and this time, Bayek takes Sobek, the Egyptian god of strength and power. He’s one angry and intimidating crocodile, to be frank, and this looks like a lot of fun!

If you played the first Trial of the Gods against Anubis, this fight more or less plays out the same where you must fire arrows at Sobek’s chest and taking out enemies while dodging ground attacks from the deity.

The suggested level to take this on is level 40, and I’d recommend only tackling this when you meet the level requirements, I attempted to tackle Anubis at level 32 and was promptly stomped on and embarrassed. If you’re not at the required level, don’t fret – Ubisoft confirmed that the all the Trials of the Gods will make a return at a later date.