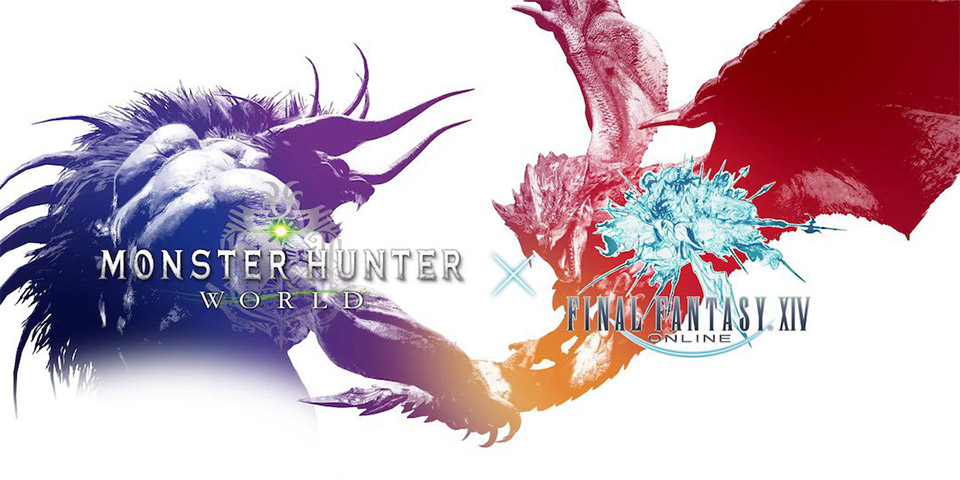 Worlds are colliding as Final Fantasy’s Behemoth is joining the world of Monster Hunter as part of a crossover event that begins later tonight.

The hunt is meant for Hunter Rank 16 and over, this will begin tonight and those who successfully beat the Behemoth, will earn a crossover outfit consisting of a Moogle outfit for your palico, and sweet Dragoon armor for your character.

This is only the beginning though as Monster Hunter will invade Final Fantasy XIV beginning on August 7, 2018, where players can take on Rathalos.

If you want to read more about it, head over here.