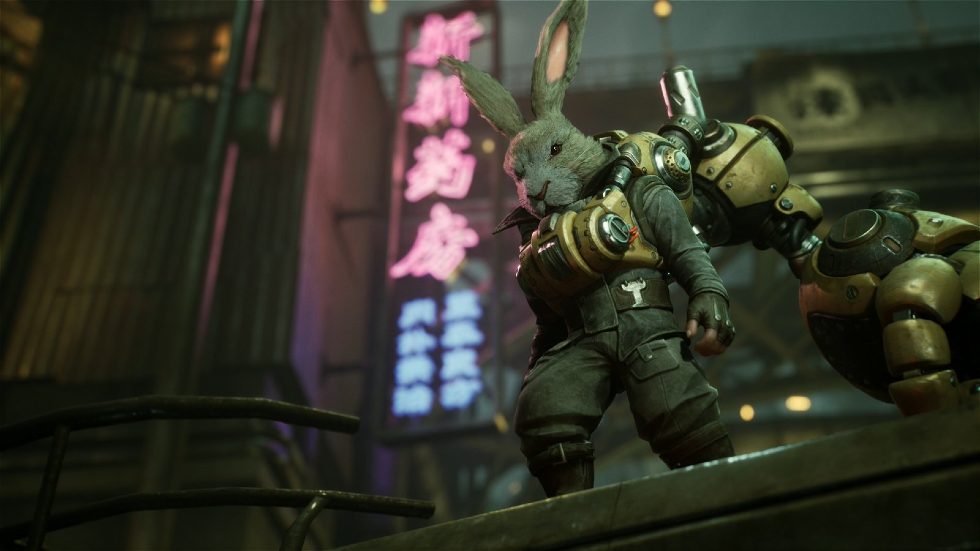 Publisher BiliBili and developer TiGameshave revealed that F.I.S.T.: Forged In Shadow Torch has gone gold and will be ready to launch on September 7, 2021, on PlayStation 4 and PlayStation 5. The indie-developed title is one of several China Hero Project titles alongside Lost Soul Aside and several other small developers who are working with Sony to help fund small indies based in China.

You play as a battle-hardened rabbit named Rayton, a battle veteran who has spent the last six years in hiding after his city was lost. Yet when his friend is kidnapped by the Machine Legion, this silent yet determined fighter heads back out into the world on a desperate rescue mission. In F.I.S.T., flesh and blood will clash with metal, idealism will war with realism and faiths will be tested.

The developers describe it as a Metroidvania platformer filled with more than a dozen unique areas filled with combat, puzzles and platforming. Rayton uses a Fist, Drill, and Whip with all three different combat styles to take on enemies and juggle opponents with stylish combos.

F.I.S.T. Forged in Shadow Torchi was developed in Unreal Engine 4 and has the makings of stellar title, the type of keep I’m going to keep an eye on. There’s so much going on that the initial trailer piqued my interest and the continued previews have left me excited to see the final product next month.