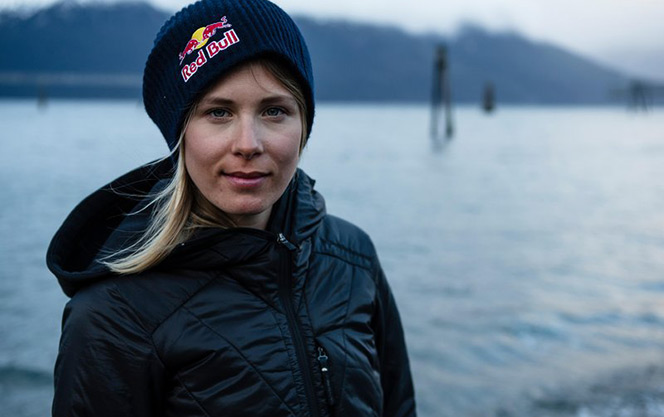 Matilda Rapaport, a professional skier, and Red Bull athlete, has died in Chile while filming footage for upcoming Ubisoft game, Steep, which was announced at E3 this year.

Red Bull broke the news to The Guardian, “Matilda was an extraordinary athlete, traveling the world to find her passion, ride steep terrain and share her bright smile,” Red Bull said in a statement.

Matilda was 30 years old at the time of her passing, she was caught in an Avalanche on Monday in the Andes, near Santiago which is the capital of Chile in South America.

Ubisoft, speaking to GameSpot had kind words about the Swedish woman, “We are deeply saddened to learn the death of Matilda Rapaport, the remarkable Swedish freeskiing athlete,” a rep for Ubisoft said “During a video production in Chile on Thursday, July 14th, Matilda was caught in an avalanche. Despite the medical care and treatment over the subsequent days, it was not possible to save her life.

We are saddened by this news and wish Matilda’s family peace in such a dire situation.