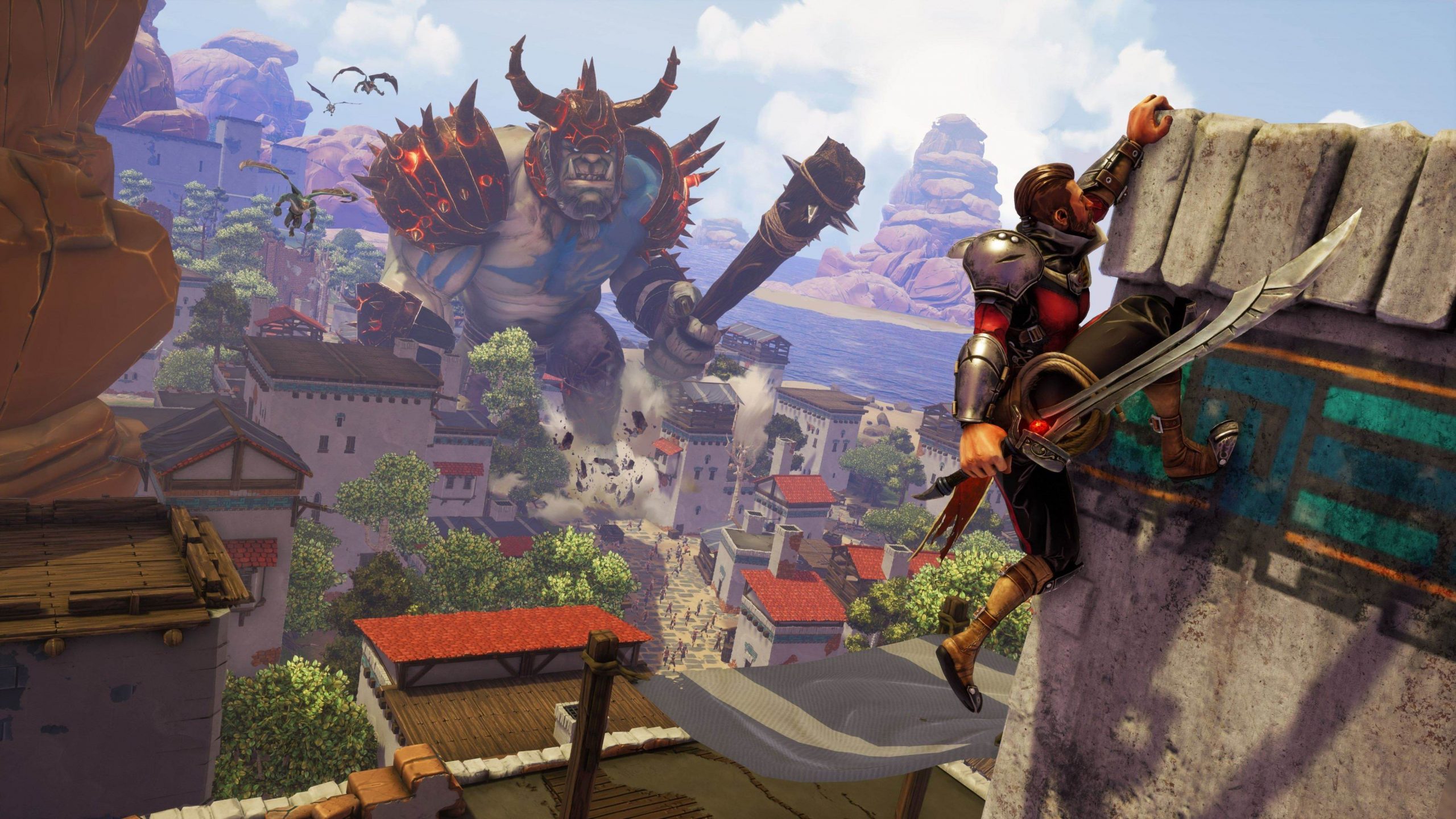 Extinction Gets A New Action-Packed Trailer

The devs over at Iron Galaxy and Modus Games have unleashed a new video upon the internet giving us a sizable taste of what we can expect from their upcoming game, Extinction. The features trailer shows us just what players will be able to do when it launches on PlayStation 4, Xbox One, and PC in April.

The story of Extinction:

The world of Extinction has always been at war with itself. When a giant portal opens in the land of Dolorum, the massive threats only spoken of in children’s fairy tales suddenly come to life. Our hero in this story is named Avil, a new trainee inducted into an ancient order known as the Sentinels, dedicated to preserving the knowledge of the monstrous threats called Ravenii – and the techniques to eliminate them. Unfortunately, the Sentinel order has degraded over the years and Avil is now the last hope for humanity.

Extinction is set to release April 10th 2018 on Xbox One, PlayStation 4, and PC.