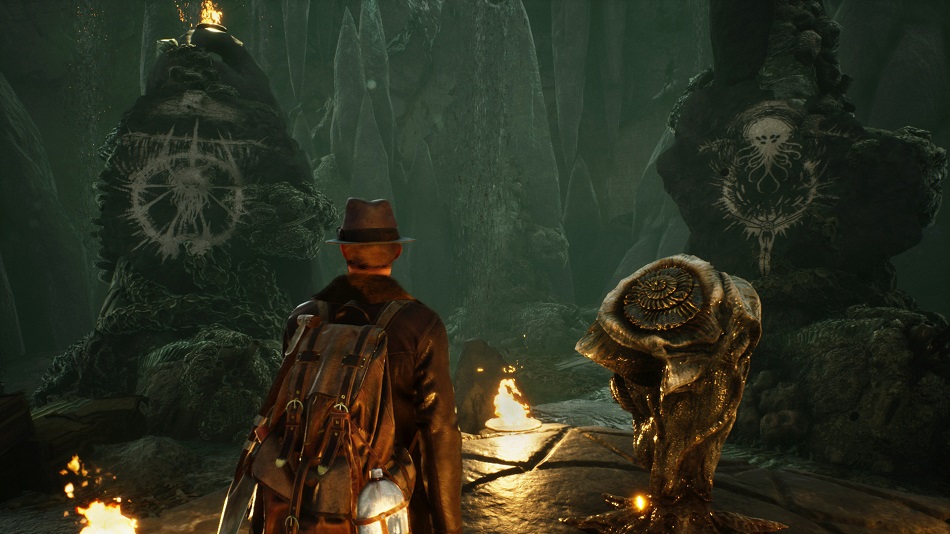 Explore The Sinking City On June 27

The Sinking City will have players embark on an investigative open-world adventure set within Oakmont, Massachusetts, a world inspired by the works of H.P. Lovecraft, as their character searches for the answers behind his visions while also looking to solve the mystery being the flooding that occurs. There is much to uncover as you search for answers and the trailer below shows the detective game mechanics in action. The Sinking City will be released on June 27 for PS4, Xbox One, and Microsoft Windows.