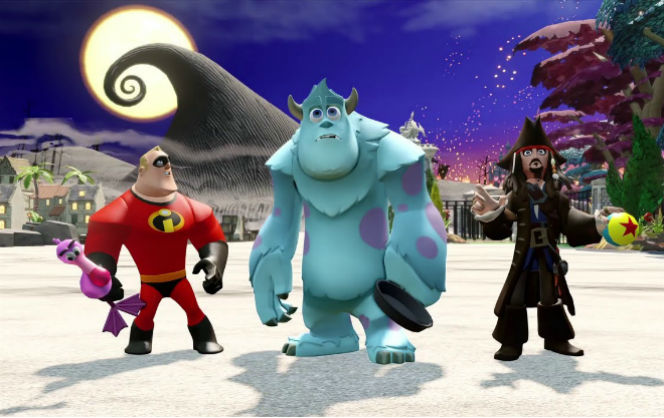 What Exactly Is Going To Happen To Disney Infinity? I’m sure a bunch of people are wondering what is going to happen now that Disney has officially cancelled production on all things Disney Infinity and shut down their Avalanche Games studio. Well Disney has released a helpful timeline detailing everything happening within the next year or so. It’s important to note that: