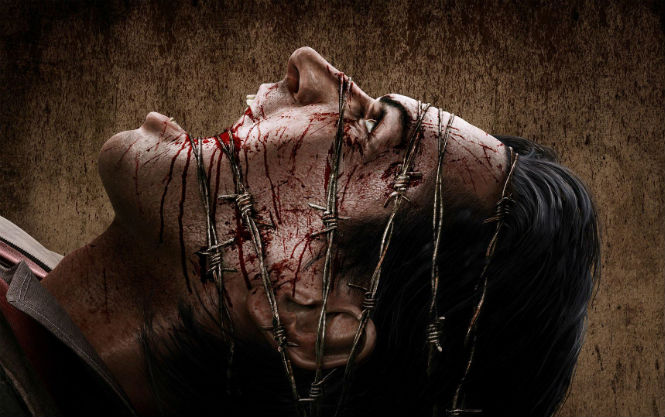 The Evil Within 2 Is Coming And It’s Insanely Creepy

A sequel to the popular horror game The Evil Within, has been announced by Bethesda during today’s E3 brief. Created by the mastermind behind Resident Evil, Shinji Mikami, The Evil Within 2 features a familliar protagonist as Sebastian will be returning to the nightmare world in order to find his daughter.

The Evil Within 2 is set to release in October on Friday the 13th.